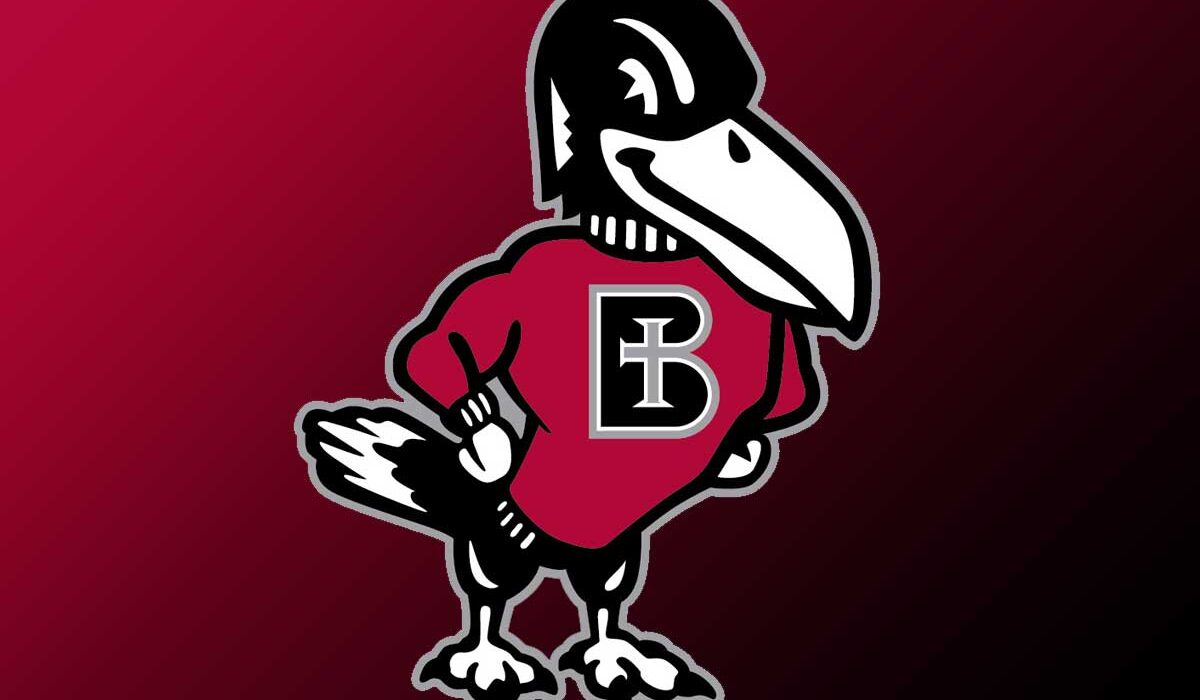 ATCHISON – The Ravens won their second-straight game, taking down Hannibal-LaGrange University inside the Ralph Nolan Gymnasium on Saturday.

The Ravens closed the first half on a strong note to help notch the 75-61 victory.

The first half started a little cold for the Ravens as they missed their first three 3-pointers of the contest. However, the offense began to heat up as they hit four of their next five from deep – two by Matt Austin and two by Jaiden Bristol. Bristol was particularly aggressive early, scoring 14 points in the game’s first 10 minutes.

The problem was the Trojans were equally hot on their offensive end. HLU sank 5-of-7 3-pointers to open the game, hanging with the Ravens for the first 10 minutes of action.

The Ravens asserted their will to close out the first half, going on a 26-10 run to take a 47-31 lead into halftime. Bristol continued to impress, finishing the opening half with 16 points on 7-8 shooting to go along with six rebounds and two assists. The Trojans hot hand from deep also cooled off as they missed their final five 3-pointers of the half.

The Ravens entered the game with all five starters averaging double-figures, and all five starters reached that figure again Saturday. Bristol’s 18 points were a game-high, Austin had 13 points, and Jayden Temme, Eric Krus and Chris Jackson each scored 11.

Bristol also had the most rebounds in the game with eight, and had two assists and two steals.

Ball movement was a key for the Ravens as they tallied 15 assists against just nine turnovers. After having an almost even assist-to-turnover ratio in the first two games of the season, the Ravens have put up a better than 2:1 ratio in their past two games.

Taking care of the ball will be important for the Ravens (3-1) in their next game as they’ll open conference play against (4) William Penn University at 7 p.m. Saturday, Nov. 14 back in the Ralph Nolan Gym.