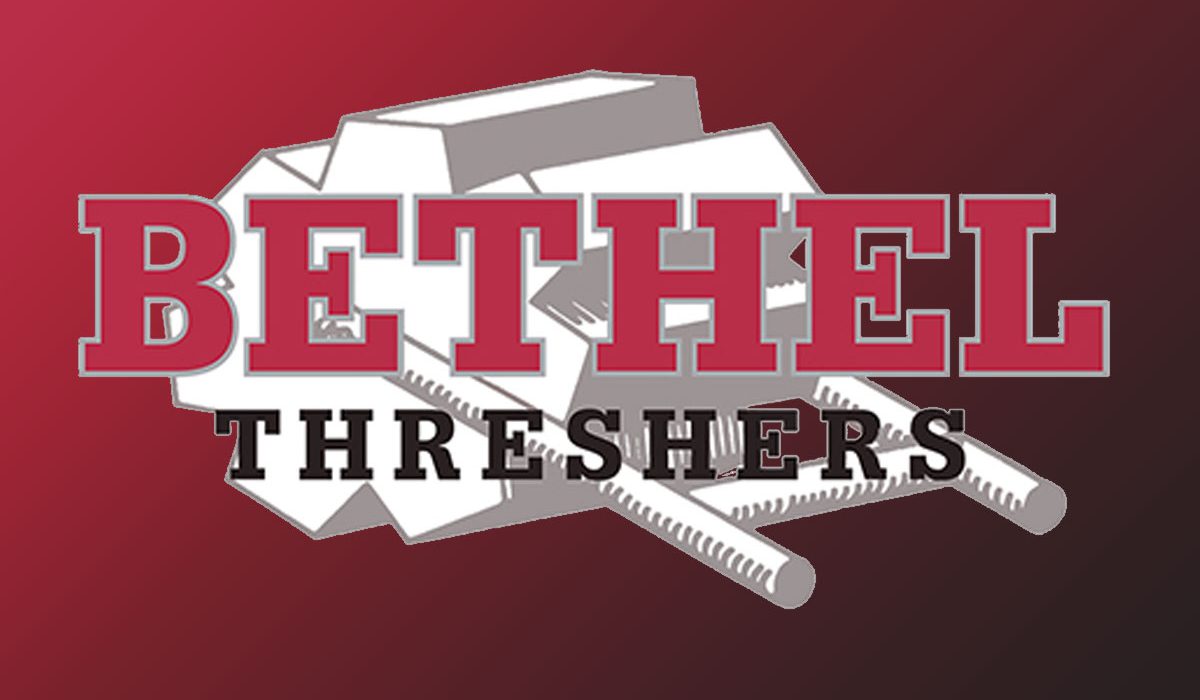 WICHITA — The Bethel College competitive cheer squad came out on top of the 2020 KCAC Competitive Cheer Preseason Coaches’ Poll, the conference office announced Thursday. Coaches voted leading up to and on the day of the 2020 KCAC Competitive Cheer and Dance Media Day. The media day, the first of its kind for these sports, was conducted virtually on Thursday, Dec. 3, and was broadcast on the KCAC’s Facebook page.

Bethel was the clear favorite of the coaches in the preseason, receiving six of seven first-place votes and receiving ten more total points than second-place Kansas Wesleyan. The Coyotes received 32 total points and the remaining first-place vote. Friends University rounded out the top three, accumulating 30 points.

No media poll was conducted, per the request of the coaches. Only teams that are fully declared for the NAIA postseason took part in the media day, and were the only teams eligible to be involved in the preseason poll process.