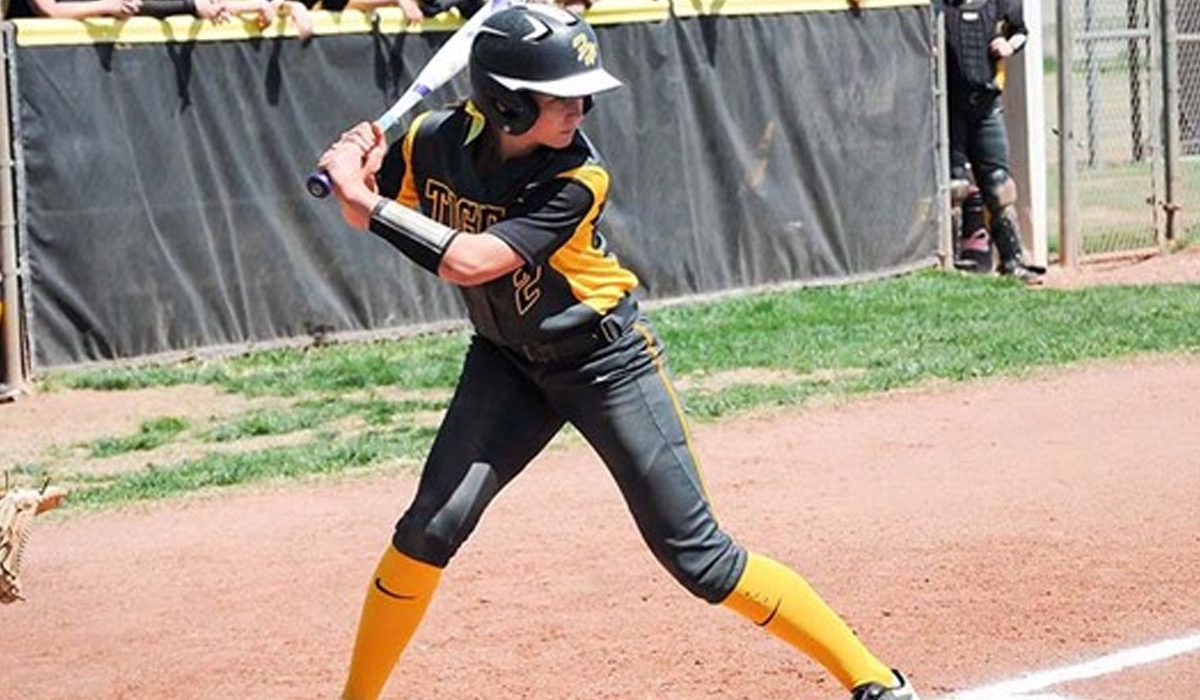 KANSAS CITY, Mo. – Fort Hays State junior Candace Bollig earned MIAA Hitter of the Week honors on Tuesday for her efforts in the final week of the season. Bollig helped the Tigers go 4-2 in the final week, delivering two walk-off wins at the plate.

Bollig had a .529 batting average and 1.059 slugging percentage for the week. Her biggest performance helped FHSU earn a split in the conference doubleheader with Nebraska-Kearney in Hays as she hit a pair of two-run home runs in a 5-4 win. The latter of the two was a walk-off homer with FHSU trailing 4-3, down to its last strike in the seventh. Against Newman, she had a walk-off RBI double in the seventh to lift FHSU to a 4-3 win. Bollig finished the week with six RBI, five runs scored, and nine hits which included a double, triple, and two home runs.

Bollig joined Claire Miller of Southwest Baptist for the weekly MIAA Player of the Week awards. Miller was tabbed the MIAA Pitcher of the Week.