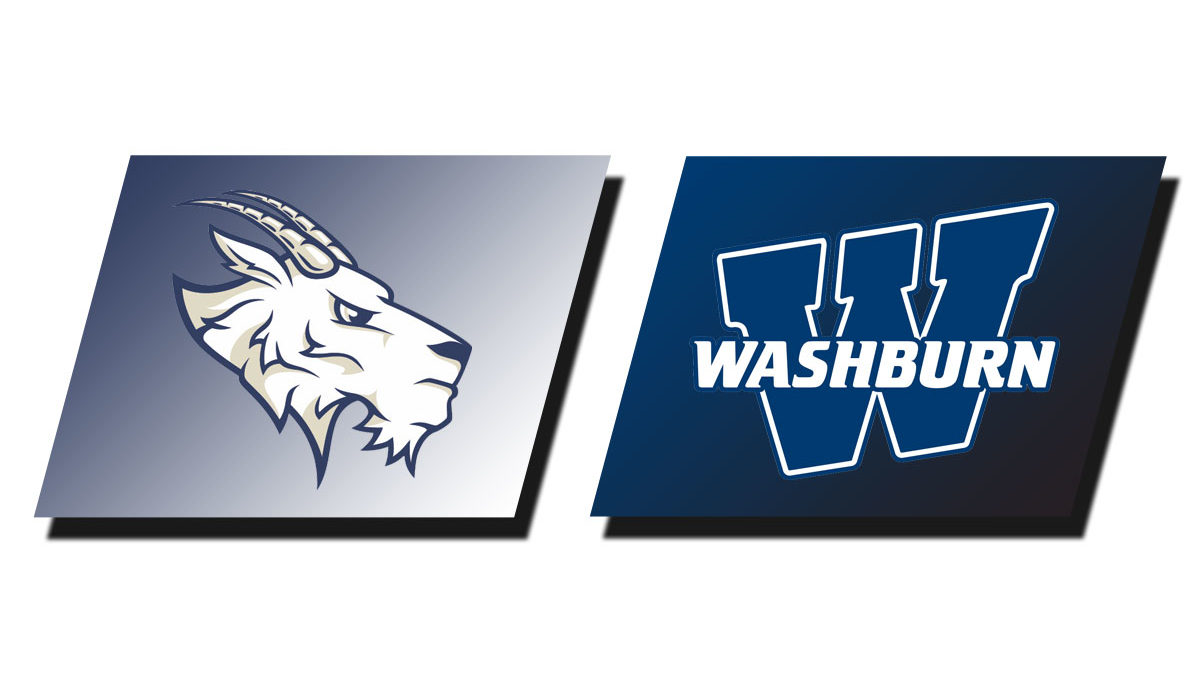 LAS VEGAS, Nev. — A hot second quarter propelled Washburn women’s basketball past its Texas counterpart, St. Edward’s on Monday, for a 64-51 victory in Day One of the Las Vegas Hoopla.

The Ichabods finished with three double-digit scorers as Hunter Bentley and Annette Warner netted a career-bests with 18 and 10 points respectively. Taylor Blue also finished with 10 points as she pulled down 10 rebounds, recording Washburn’s first double-double of the season. Bentley was eight for 11 from the field including two-for-two from behind the arc.Warner came off the bench and was five-for-seven shooting, while made four of nine and a pair of from the line.

With the result, Washburn pushed its season total to 5-4 on the year while head coach Ron McHenry recorded career win 431, tying predecessor Patty Dick for most program victories by a head coach.

Leading by a slim 14-12 margin behind seven of 16 shooting after the opening stanza, the Washburn offense saw shots fall in the second as it converted on 10 of 16 chance from the floor. As a result, the Ichabods took a 38-16 lead into the break.

In addition to the efficient shooting, the Ichabod defense was resolute in their efforts, holding the Hilltoppers (8-3) to four points during the 10 minute stretch, as it surrendered just one basket from the field in 14 chances.

Lady luck turned a bit for Washburn in the third as SEU made eight of 12 shots from the floor cutting the margin to 53-36 as the Ichabods were seven of 18 shooting.

Despite a slumping performance in the fourth as it shoot four of 14 from the floor, the Ichabods were able to hold St. Edwards at bay to record the victory.

The Ichabods domiated the paint outscoring SEU, 30-16, while also outrebounding the Hilltoppers, 44-34. Washburn also netted a 22-9 margin in points on turnovers.

Washburn will return action tomorrow when it takes on 2018 NCAA Region semifinalist, Embry-Riddle (Fla.). Tip off from Vegas is slated for 4 p.m. Central Time.