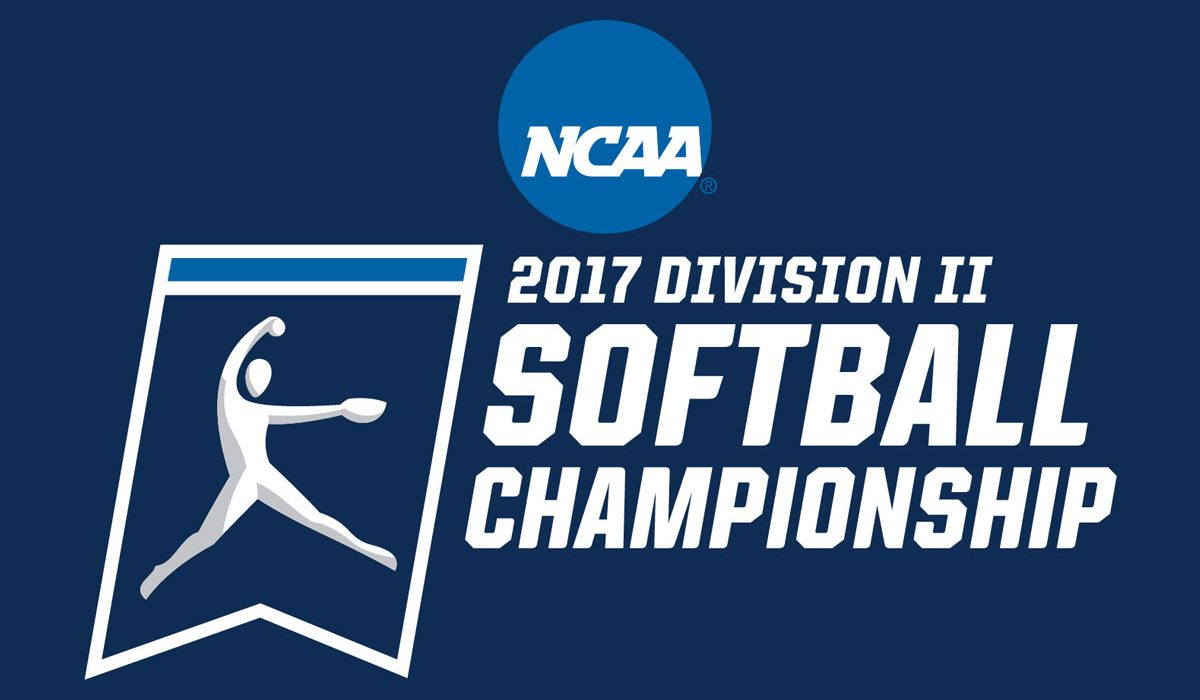 MANKATO, Minn. – The University of Central Oklahoma softball team opened the NCAA Tournament with a 9-0 run-rule of Pittsburg State in the Central Regional first round game Thursday.

Jayden Chestnut dazzled again, throwing a two-hit shutout for her 23rd win of the season. The sophomore also struck out nine on the day.

“It was a huge day for us,” UCO head coach Cody White said. “We prepared all week for this and we knew it was going to be a tough battle, but our girls answered the call. We got after it early and that was the key.”

UCO wasted no time getting to work Thursday.

Chestnut gave up a single and two walks in the top of the first, but responded with three strike outs to get out of the jam. Then UCO’s bats did some damage.

Morgan Heard led off the bottom of the first with a single, then Carrie Abrams and JoBi Heath each laid down bunt singles to load the bases for the Bronchos.

Tori Collet then drew a walk, so did Carli Jones, and it was 2-0 UCO. After Brooke Zukerman reached on a fielder’s choice for the first out of the inning, Ashleigh Tramel drew a walk to make it 3-0, Central. The Bronchos sent all nine batters to the plate in the first inning. They would do the same in the second.

After Heard opened with a fly-out, Abrams singled and Heath walked. Then Collet popped up for the second out. UCO wasn’t ready to let the inning end though. Jones stood in the batter’s box next and three-straight foul balls, the sophomore first baseman blasted a deep bomb to centerfield for a three-run home run and it was 6-0 UCO.

Still not done, Zukerman singled to follow, then stole second, and advanced to third on a wild throw. Tramel walked for the second time in as many innings and then Mo Selman blasted a two-run double to left center to make it 8-0 Bronchos.

Things slowed down as neither team scored in the third inning. UCO added a run on a wild play in the bottom of the fourth to make it 4-0 before Chestnut finished off Pittsburg in the fifth.

The Bronchos scattered 11 hits Thursday, and drew six more walks to keep the pressure on all afternoon.

Abrams led the way, going 3-for-4 with two runs scored. Jones was 1-for-2 but had four RBIs to lead the offensive stampede by the Bronchos, who had seven batters record a hit, and eight batters score at least one run on the day.

Chestnut finished with nine strikeouts, allowing two hits and six walks. Thursday was her ninth shutout of the season, and Central’s 26th.

UCO advances in the tournament and will play host and second-seeded Minnesota State-Mankato on Friday at 11 a.m. in the second round.