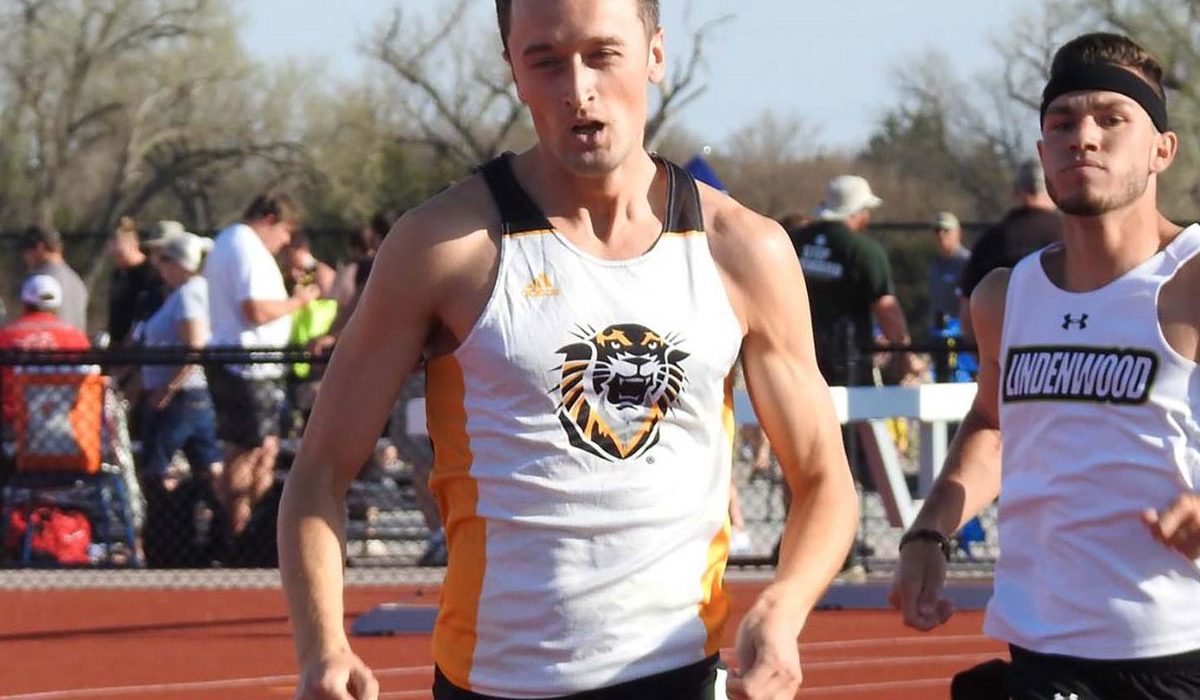 NASHVILLE, Tenn. – In his first race beyond his collegiate competition days at Fort Hays State, Decano Cronin hit a European Championships “A” Standard in the 800 meters at the Music City Distance Carnival on Saturday night. He ran a time of 1:46.67, going 0.7 seconds better than his quickest effort at Fort Hays State over the last two years.

Cronin’s best effort at Fort Hays State happened the previous week at the NCAA Division II Outdoor Championships, where he ran a time of 1:47.37 to set a new FHSU record. It was the final collegiate race of his career, finishing as a three-time All-American for the Tigers in the 800 meters. He was the 2017 national champion in the event for the outdoor season, and then finished as national runner-up in both the indoor and outdoor seasons this year.