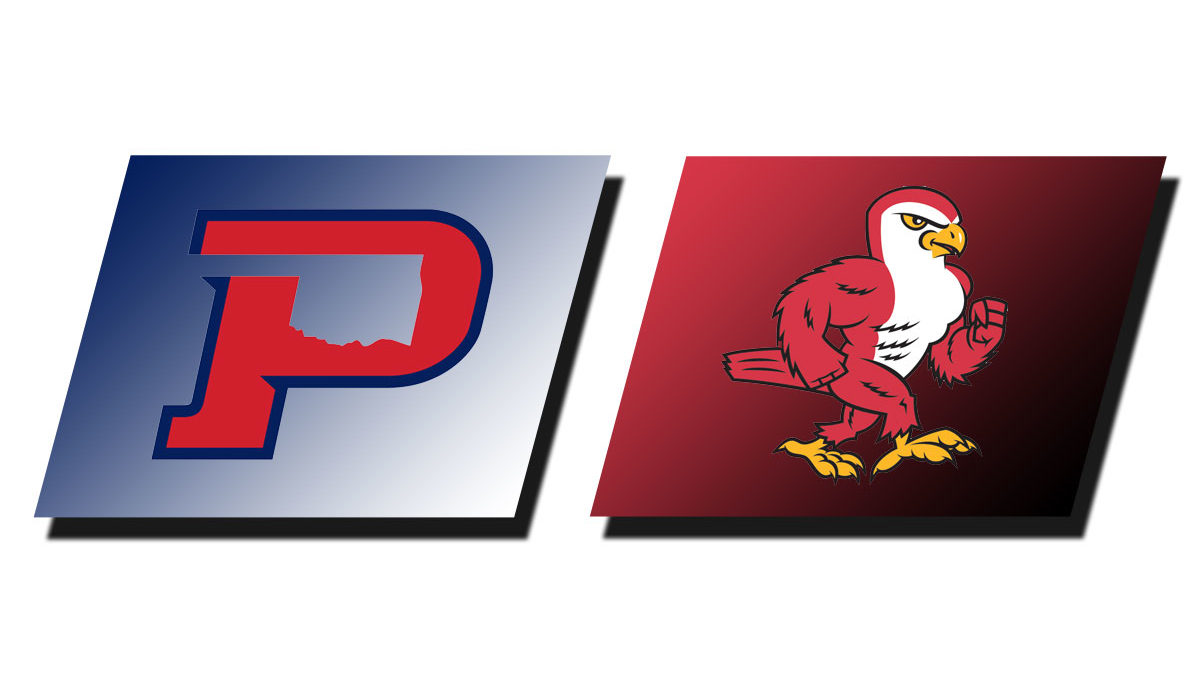 WICHITA, Kan. – The Friends University Falcons handed first-year head coach Dean Jaderston his first career victory with the program by grinding out a 73-69 win over the Oklahoma Panhandle State University Aggies in the season-opener for both teams Monday night inside the Garvey Center.

The Falcon defense was frenetic throughout in forcing 36 turnovers, none bigger than the three miscues on the Aggies’ final three possessions.
Following a free throw by Naomi Rodriguez that gave the Aggies a one-point lead of 69-68 with 1:52 left, a putback by Kira Ward gave the Falcons a lead they wouldn’t relinquish down the stretch.
The scored stayed that way until Naria Hall stepped up and hit two clutch free throws at the 12 second mark.
Alex Mulinax then put it away by splitting a pair at the charity stripe with two seconds remaining.
“I loved our energy tonight,” Jaderston said.  “Forcing 36 turnovers any night takes a lot of intensity.  It was a great team effort and is a great way to kick off the season.”
The Falcons twice found themselves down by as much as seven in the third, but back-to-back threes by Patriece Dodson started a 17-2 burst that was capped by a three-point play by Seuvahnia Kuka that suddenly gave Friends a 54-46 lead early in the fourth quarter.
OPSU responded with a run of their own as Shaylinn Choate scored five points to spark a 9-0 run that put the Aggies back in front by one.
The seesaw continued when a bucket by Hall gave the Falcons the lead and a free throw from McKenzie Shippy and a jumper by Kuka stretched the lead back to four.
HaLee Roland came off the bench to fuel the Falcons early on both ends, scoring five quick points and coming up with a pair of thefts that led to an early 11-2 lead.
The Aggies came back within a point at end of the first period, but the Falcons came out strong again with a 10-3 spurt to begin the second to build the lead back to eight points at 25-17.
OPSU though got two threes from Shay Audrain that sparked a 14-2 burst to take a four-point lead.
Kuka was able to draw a foul and hit both free throws in the final seconds of the half to bring the Falcons within 31-29 at the break.
The Falcons (1-0) were led by 18 points, five steals and three assists from Kuka, with Dodson scoring 12 along with a team-high seven rebounds. Hall wound up with nine points, while Roland also scored nine with three thefts. Gracie Sammons also dished out three assists for Friends.
Choate led the Aggies with 13 points and Rodriguez scored 11.  Hannah Bennett pulled down a game-high 10 rebounds for OPSU.
The Falcons were outrebounded 42-39, but held a 15-8 edge on the offensive glass that resulted in a 34-16 advantage in points in the paint.

Friends will next remain at home and host Missouri Valley College Friday, Nov. 1 at 6 p.m.