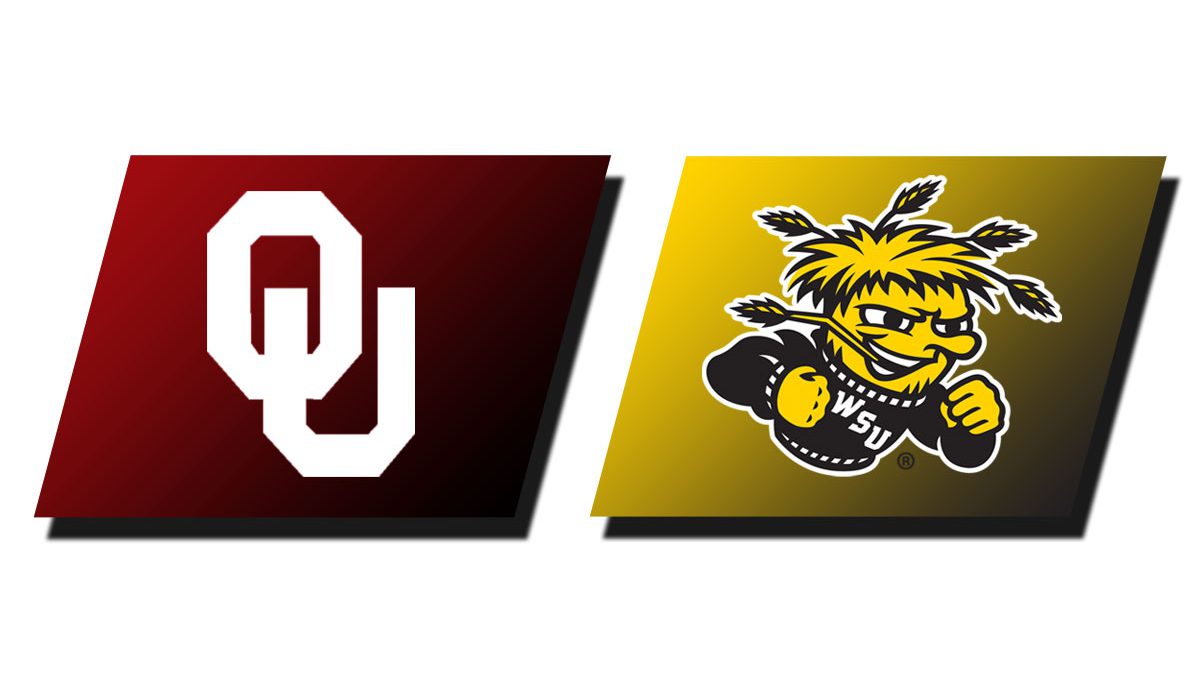 WICHITA – The American Athletic Conference and its television partner ESPN announced that Wichita State’s Dec. 16 game against Oklahoma at INTRUST Bank Arena has been elevated to ESPN2 and will now tip at 3 p.m. CT.

The game had previously been assigned to ESPNU with a 6 p.m. start time.

The change means that the Shockers are now in line for as many as 14 regular season games on either ESPN or ESPN2.

The shift will also affect previously announced game times for the women’s basketball team’s Shocker Winter Classic at Charles Koch Arena. The Lady Shockers will now face Alcorn State at 6 p.m., and the Oral Roberts-Chicago State matchup has been pushed back to 8:30 p.m. CT.