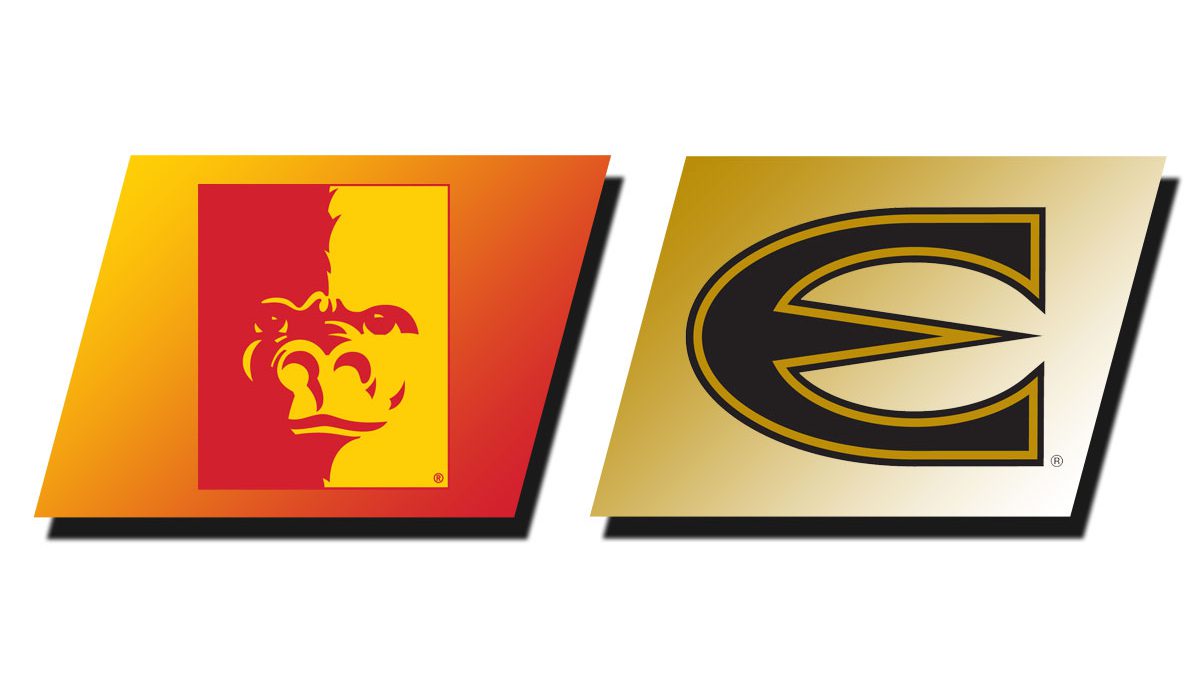 SEARCY, ARK. – Kathryn Flott had 26 points and 14 rebounds while Kelly Moten scored the final ten points of the game for Emporia State as the Lady Hornets defeated Pittsburg State 65-57 in the NCAA Division II Central Regional Semifinals on Saturday night in Searcy, Ark.  With the win the Lady Hornets advance to the Sweet 16 of the NCAA Tournament for the sixth straight year and 14th time in school history.

The Lady Hornets continued their momentum from the final minute of the quarterfinals and outscored the Gorillas 14-4 to open the game.  Pitt State would battle back to within three with 41 seconds left in the period on a Paige Lungwitz layup but a Moten free throw gave Emporia State a 19-15 lead after one.

Neither team led by more than four points in the second period.  Pitt State took their first lead with 2:40 left when Athena Alvarado hit one of two free throws for a 29-28 advantage.  Moten answered with a bucket at the 2:27 mark and Lungwitz hit a three to give Pitt State a 32-30 lead with 1:42 left.  Flott scored inside with 40 seconds left to give her 20 points and forge a 32-32 tie at the break.

Emporia State used an 11-3 run to take a 45-37 lead with 4:59 left in the third on another layup from Flott. Pittsburg State would close to within two points late in the period but Jessica Wayne scored on a pull up jumper as time expired to give the Lady Hornets a 53-49 lead going into the final period.

Brenlee McPherson hit two free throws for the Gorillas with 3:59 left in the game to tie the score at 55.  Moten then took over, personally outscoring the Gorillas 10-2 over the final 3:40, including the last six points of the game.

Flott’s 26 points are the second most in her career and the most she has ever scored in NCAA Tournament play. She was joined in double figures by Moten with 15 points while Kyrstie Miller pulled down ten rebounds.  The Lady Hornets won despite not hitting a three-pointer in a game for the first time since 0 for 14 against Washburn on Feb. 15, 2006 – a span of 364 games.

The Lady Hornets will take on the winner of the other semifinal between Harding and Central Missouri in the Central Regional Championship game on Monday, March 13 at 7 p.m. in Searcy, Ark. It will be the sixth straight regional final for Emporia State and the 14th in school history.