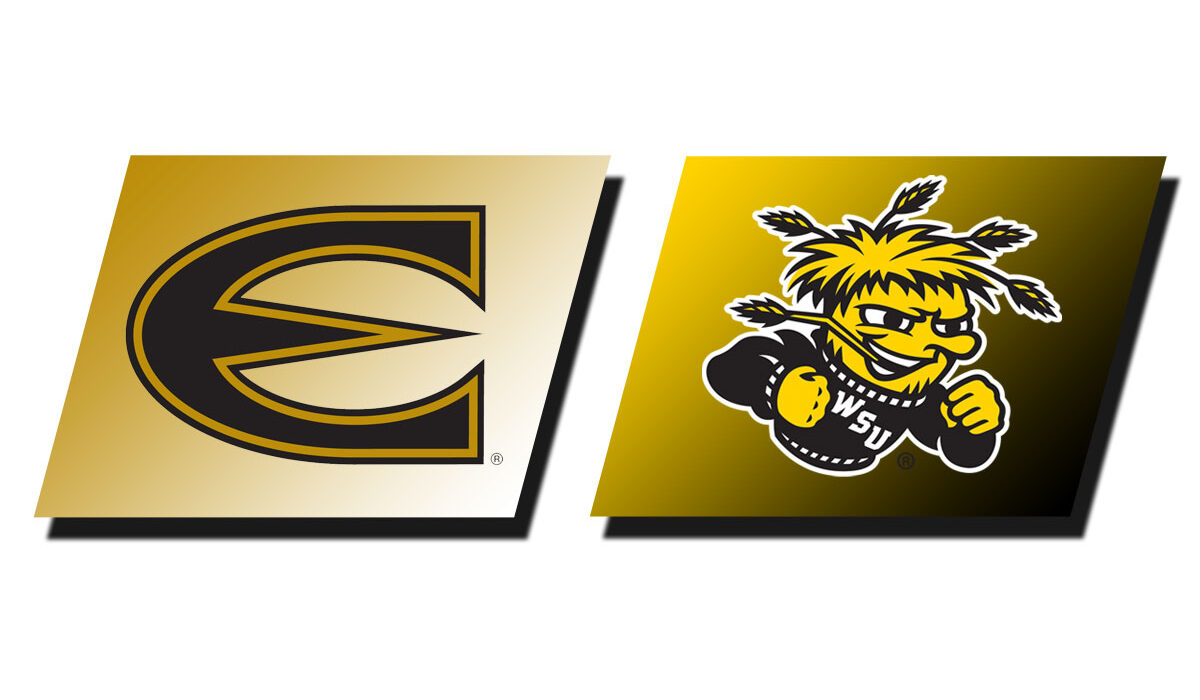 EMPORIA – Emporia State stepped out of MIAA action for a night and fell to Wichita State, 73-57, on Friday at Koch Arena.  The exhibition contest for the Hornets was the middle game of a three games in three days stretch for Emporia State.

The game counted as a regular season contest for Wichita State and the Shockers jumped out to a 7-0 lead on a three-pointer and two dunks in the first 90 seconds.  A three-pointer from Kong Kong brought the Hornets within 28-22 with 6:34 left in the half when Wichita State went on a 17-2 run to go up 45-24 with 39 seconds left in the half.  Jumah’Ri Turner hit a jumper with 27 seconds left to make it 45-26 at the break.

Emporia State outshot Wichita State .379 to .370 from the field, but the Shockers got 15 more shots thanks to 25 offensive rebounds.

Jumah’Ri Turner led the Hornets with a game high 18 points on six of 11 shooting from the field while Mayuom Buom had eight points, six rebounds and two blocks on the night. No Hornet played more than 25 minutes in the contest with 11 of 13 players logging at least 12 minutes.

Emporia State will have less than 20 hours to prepare for their return to MIAA play on Saturday.  The Hornets play host to Central Missouri at 4:00 p.m. on December 19 in White Auditorium.