Emporia State men move to 8-3 with win over Baker 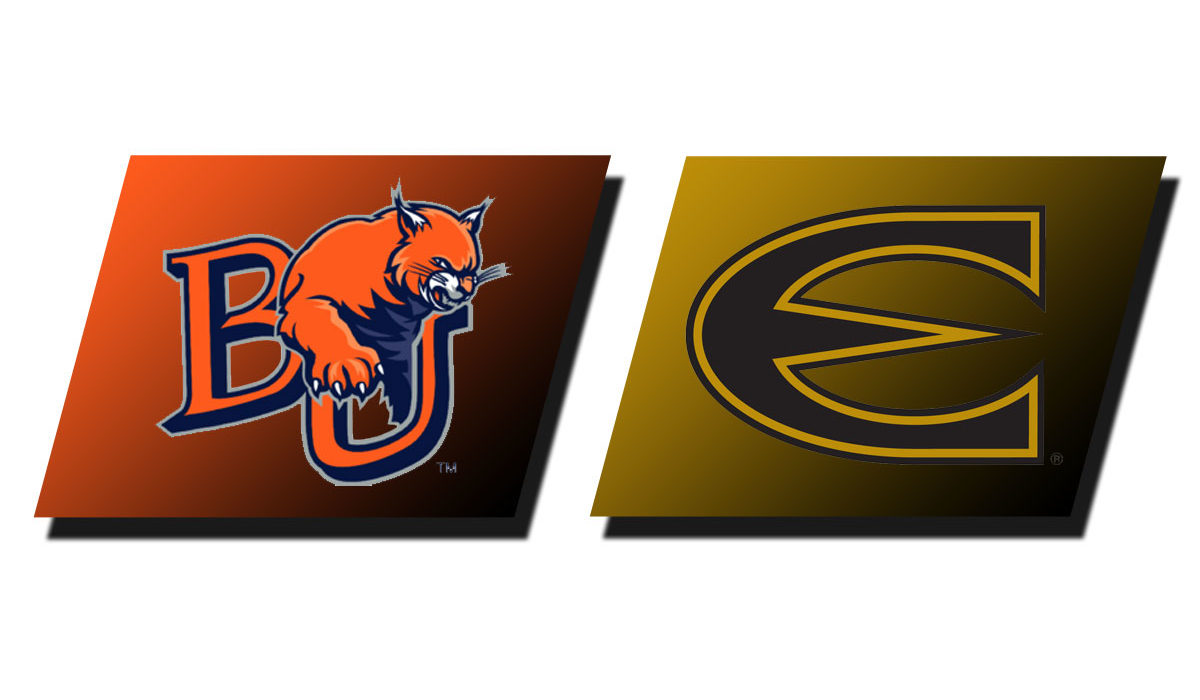 EMPORIA – Emporia State jumped out to a 13-0 lead in the first five minutes and never looked back in an 87-57 win over Baker to wrap up the non-conference portion of their schedule 8-3.

Brendan Van Dyke got things started with a dunk just 21 seconds into the game and scored six of the Hornets first 13 points. The Wildcats finally got on the board with 15:00 left in the half on a Charles Fisher bucket, but the Hornets still led 15-2 at the first media timeout.

The Hornets cooled off in the second half and ended the game shooting .537 from the field. Van Dyke led Emporia State with 16 points, eight rebounds and three blocked shots. He was joined in double figures by Justin Williams with 13 points, Keyon Thomas with 12 and Rottweiler with 11 points. Ten of 11 Hornets that suited up scored with nine grabbing at least two rebounds and nine dishing at least one assist.

Emporia State will return to MIAA action on Saturday, Jan. 4 when they travel to Topeka for their first Turnpike Tussle of the season. Tip-off from Lee Arena is set for 7 p.m.