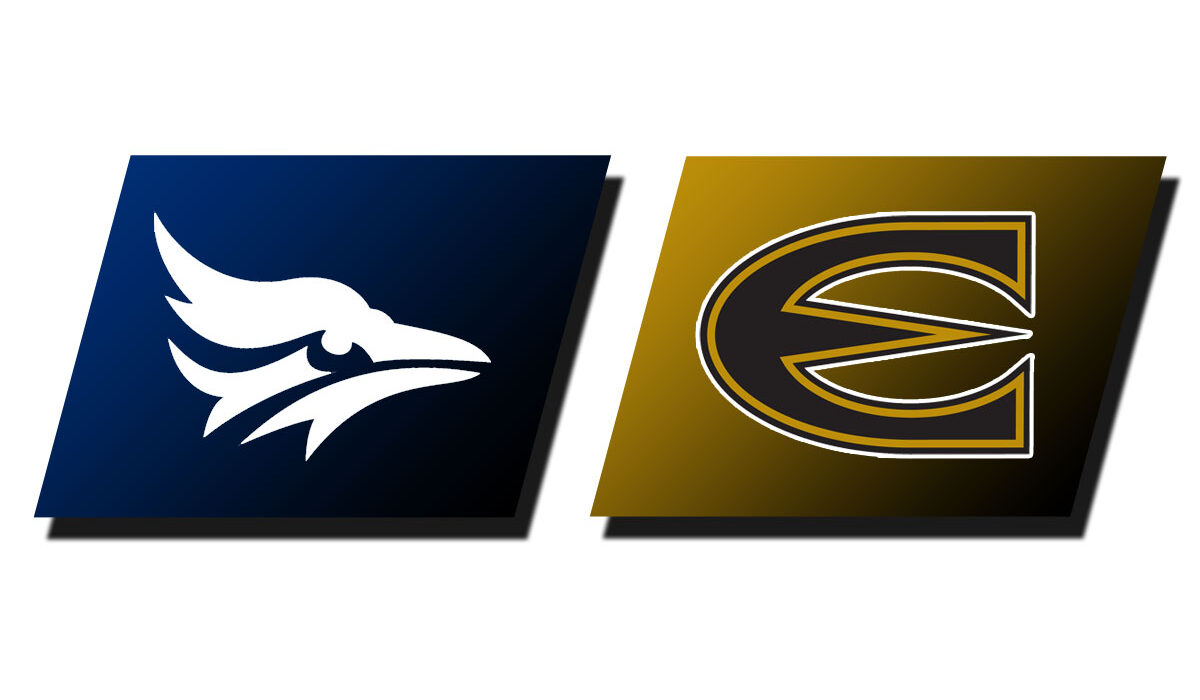 EMPORIA – All 10 Hornets scored as Emporia State raced to a 112-54 victory over Tabor Wednesday afternoon at White Auditorium.

Emporia State would take their first 50 point lead with 10:21 left in the game on a Tray Buchanan three-pointer. Adam Nance scored with 1:57 left to cap an 11-0 run and give the Hornets their biggest lead of the game at 109-49.

Jumah’Ri Turner had 22 points to lead four Hornets in double figures. Tray Buchanan was right behind him with 21 points while Kaden Evansadded 17 points, six rebounds, six assists and six steals. Peyton Rogers-Schmidt was the other Hornet in double figures.

As a team Emporia State shot 60% from the field going 42 of 70 overall while hitting 14 of 34 three-point attempts. They forced 24 Tabor turnovers that led to 36 Hornet points.

Emporia State will be back in action on Sunday afternoon when they play host to Graceland. Tip-off against Coach Doty’s former team is set for 3:30 p.m. in White Auditorium.