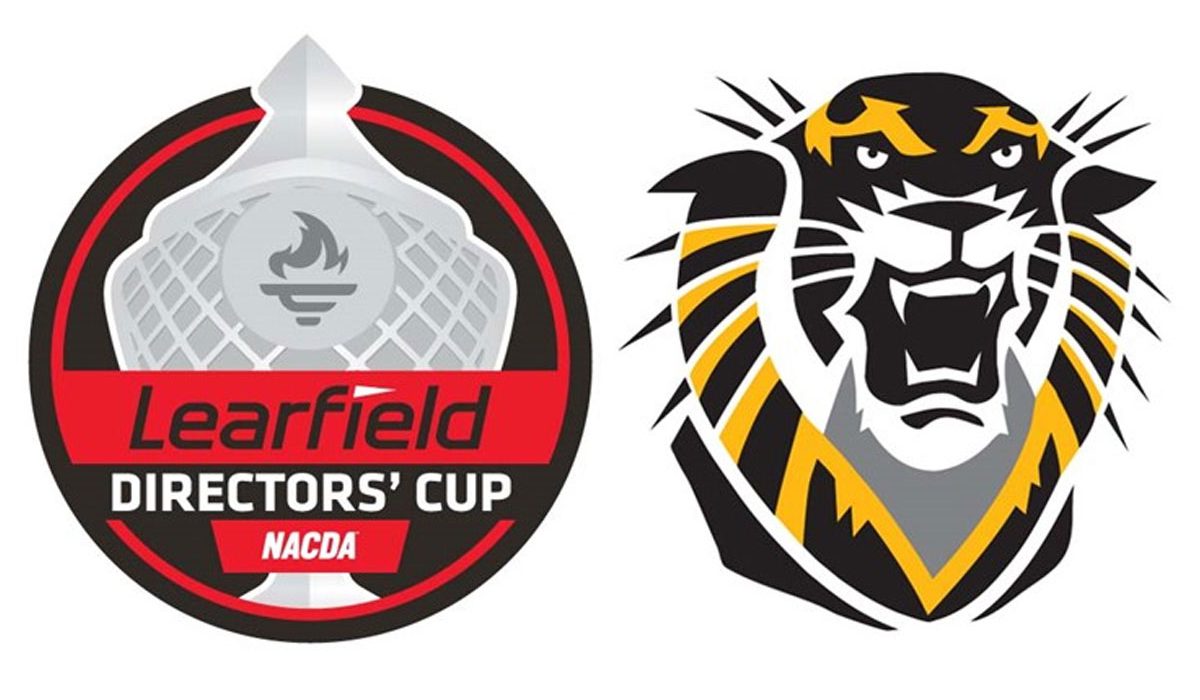 CLEVELAND – After a tremendous showing from fall sports in 2016, Fort Hays State University ranks seventh nationally in the Learfield Directors’ Cup Standings as of Dec. 22. Now with all fall sports officially completed, the Tigers are not only the top representative from the MIAA, but also the Central Region (MIAA, NSIC, and GAC combined).

Fort Hays State slipped just a bit from the last release of the standings earlier this month, when they sat fifth in the nation. FHSU still has 193 points overall, as it did in the previous release, now with the completion of volleyball and football. FHSU generated all of its points from teams that competed in NCAA Championship events, which includes the women’s cross country, women’s soccer, and men’s soccer teams. 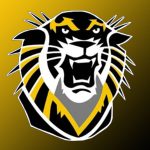 Though both teams did not generate any points, the tremendous success of the FHSU football and volleyball teams should not go unnoticed.

FHSU Football finished in a tie for fourth in the MIAA and won the Heart of Texas Bowl to finish 8-4 overall. Though it was not enough to get into the NCAA Playoffs, the strength of the MIAA was shown once again by Northwest Missouri State winning its second consecutive national title. The Tigers play in one of the nation’s toughest conferences and making the playoffs in Super Region 3 is quite a feat, seeing the track record of the MIAA and NSIC in the national tournament every year.

But one of the most notable imbalances in NCAA Division II is the current situation with volleyball. Fort Hays State reached the 25-win mark for just the third time in program history, the other two times it was good enough for an appearance in the NCAA Tournament. But unfortunately a Tiger team that finished 25-9 plays in the Central Region, the most daunting region in NCAA Division II by far. The NSIC and MIAA had 11 teams in the final AVCA Top 25 Poll, but only eight teams are given selections to the Central Regional of the NCAA Tournament.

So four of the nation’s top 25 teams (Washburn-No. 13, Central Oklahoma-No. 15, Central Missouri-No. 19, and Northern State-No. 21) were left out of the NCAA Tournament due to the Central Region being overloaded with so many powerful programs and one automatic berth given to the champion of the GAC Tournament. The seven that made the tournament were all inside the top eight of the national rankings. Washburn was 28-6 and Central Oklahoma was 30-4 overall, yet that was still not enough to get in the tournament. FHSU boasted a better overall record than both Central Missouri and Northern State, despite not seeing the national rankings all year as one of the MIAA’s top five teams.

The fall season was one of the best in school history for Fort Hays State. Winter sports are out to a strong start so far with both basketball teams, wrestling, and indoor track and field enjoying success early, so hopefully FHSU can add to its point total going into the spring sports season.

Grand Valley State leads the nation with 350 points, but is currently being challenged by Colorado School of Mines at 324 points. After a national championship in football, Northwest Missouri State is now the closest MIAA school to FHSU at No. 19 in the rankings with 155 points. The top NSIC school is Minnesota-Duluth at No. 37, while the top GAC school is Harding at No. 52 on the list.