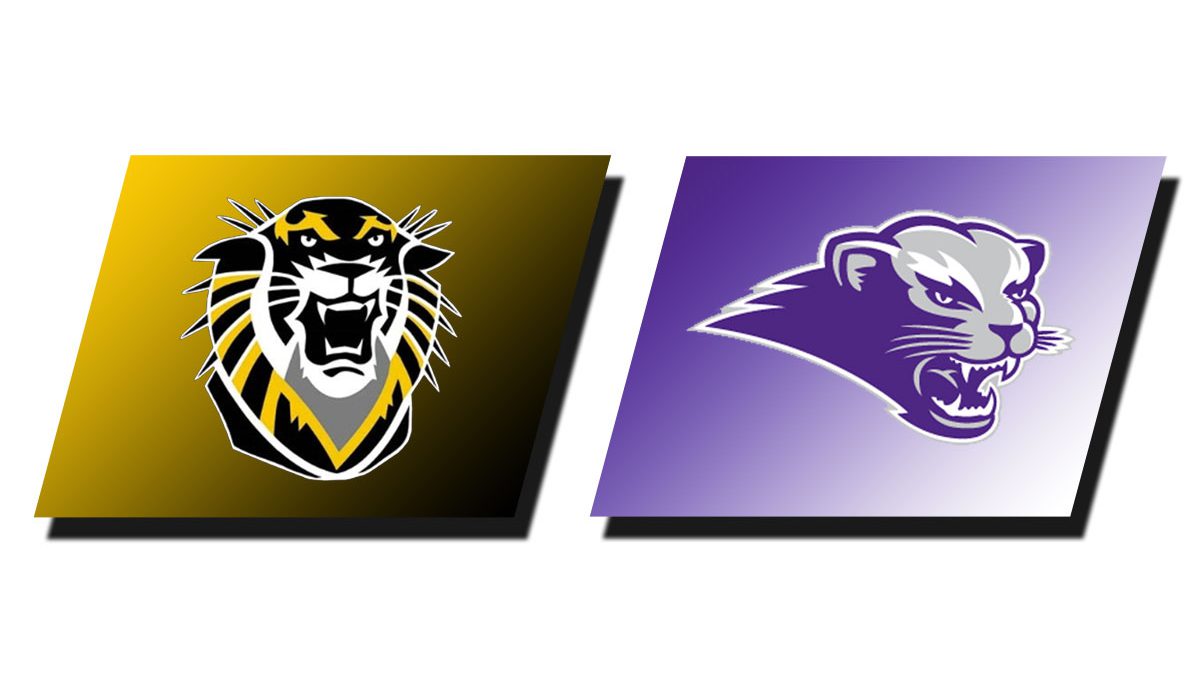 The Tigers head into the postseason 21-7 overall, finishing 12-7 in league play. The Bearcats sit at 15-12 this season and 7-11 in the MIAA with one game remaining.

Fort Hays State finished the game hitting 49.2 percent from the floor while limiting the Bearcats to just 17 field goals (34.0 percent). The Tigers, in contrast, hit 18 shots in the first half alone.

The Tigers created much of their offense from turnovers, forcing 23 Bearcat miscues in the game with 19 steals, their most in an MIAA contest this season. Fort Hays State scored an astounding 42 points in the paint and 30 points off turnovers.

Southwest Baptist jumped out to a quick 3-0 lead after the Tigers missed their first two shots, but FHSU quickly turned things around. Five-straight shots fell in for the visitors, and after an 11-2 run the Tigers all of a sudden led 11-5. The Bearcats tied things up late in the frame, but a three-pointer from Taylor Chandler put the Tigers in front for the rest of the night.

Chandler’s bucket opened a 12-point run for the Tigers entering the second quarter, putting them in front by double-figures. SBU cut the lead to single digits twice in the period, but three-pointers from Sarah Pimentel and Madison Mittie put the Tigers in front by double-digits for good. Fort Hays State led by as many as 18 late in the half after a Jill Faxon three-pointer and a layup from Mittie following a steal, but a free throw from SBU gave the Tigers a 43-26 lead at the break.

FHSU knocked down 58.3 percent from the floor in the third quarter, including hitting six of its seven shots from inside the arc, to extend the lead to 23. The Tigers held SBU without a field goal for nearly eight minutes in the third, scoring 11-straight in the midst of a 19-5 run to build the lead as high as 27 following a Tatyana Legette layup, 63-36. The Bearcats hit a pair of buckets in the final minute of the quarter to make the score 63-40 with 10 minutes left.

The Tigers didn’t let up the pressure in the fourth quarter, allowing SBU, the team with the best field goal percentage in the MIAA, to hit just three shots in the frame. A layup by Chandler put FHSU up by 28 with less than two minutes to play, its largest lead of the game.

Legette led the game with 13 points, finishing a rebound shy of her fourth double-double in six games. Faxon and Nikola Kacperska each finished with 12 points. Chandler made a career-high six steals and added eight points in her final regular season game. Sarah Pimenteladded five points after knocking down both of her shot attempts.

The Tigers will open play as the No. six seed in the MIAA Tournament Tuesday (Feb. 28) against a team to be determined. First tip in the first round contest is set for 7 p.m. inside Gross Memorial Coliseum.