Friends’ basketball court to be renamed for Jack Kater 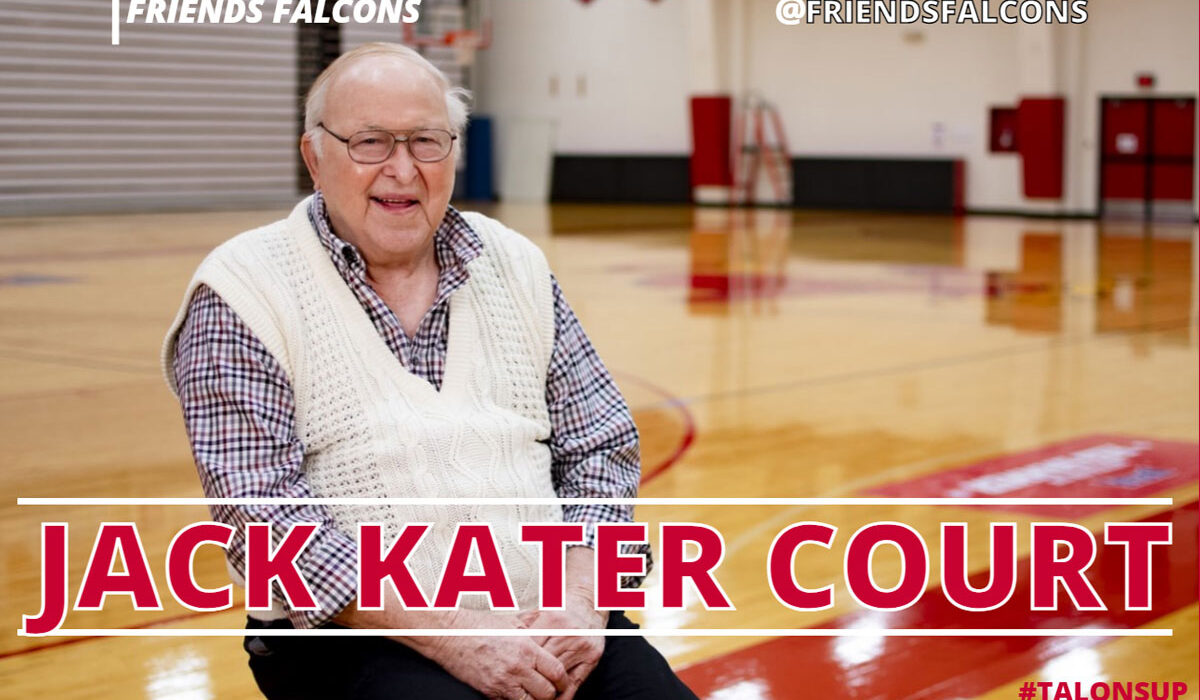 “However, his impact off the court was just as important.  He left a significant impact on Friends University and all the student-athletes he coached, taught, and interacted with.”

From 1969-79, Kater was a staple across Friends University coaching circles.

His success spanned beyond the hardwood, as Kater also guided the Friends University men’s golf team to three consecutive conference titles from 1977-79.

Other sports Kater was at the helm of included track, football and softball.

Kater also served in administrative roles as Athletic Director and Teacher and was known to have a great relationship with his students.

“I feel it’s a great honor for me and my family to be honored by putting my name on the gym floor in the Garvey Center,” Kater said. “I’d like to thank all the people who voted to do this and especially Rick McKay for entering my name to be considered.”

The official renaming of the court will take place during a ceremony on June 12 inside the Garvey Center.

“Naming the court in honor of Coach Kater is well deserved for both Coach and his family,” said Dale Faber, former Friends University men’s basketball coach who now serves as the Assistant AD of Operations for the department.

“He and his teams won four championships in the 70’s and did so with a humbleness that was contagious. His teams played with a confidence and a calmness that was unmatched. I can’t help but think that was the key to those many championships. Coach is a good man who inspires others to this day. Congratulations to Coach Kater and family!”