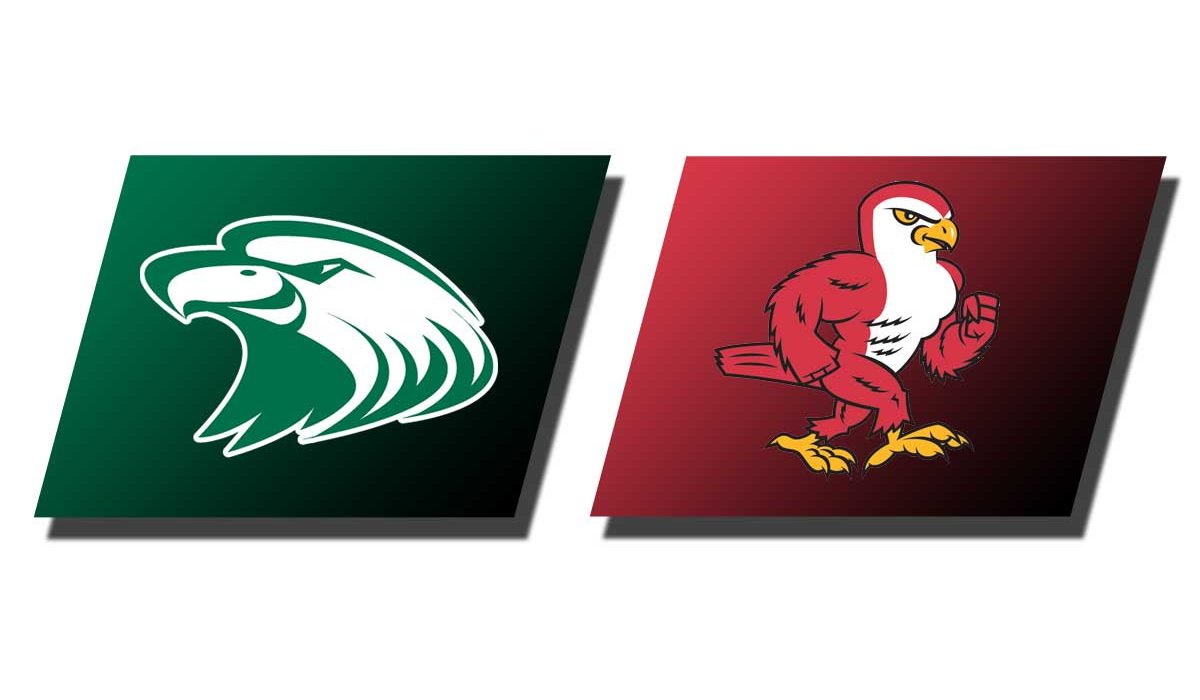 The Falcons were dominant from the outset and took a 21-8 lead on a three by Grant Bugbee (SO/Wichita, Kan. ) at the 9:10 mark of the first half.

The Falcons carried a 51-21 bulge into the break.

The largest lead of the night for the Falcons came on two free throws by Davonte Pack(JR/Sumter, SC) that made it 66-33 with 9:08 remaining.

Still trailing by 30, the Eagles went on a 23-4 run over a late four-minute stretch to shave the lead down to 11.

James Conley (SR/Derby, Kan. ) finished the game with two free throws to give him a game-high 19 points for the Falcons (1-3).

Conley and Murdock each had three steals, while Fralin scored 18 on 8-of-13 shooting from the field. Murdock also chipped in with nine points.

The Falcons outrebounded the Eagles by a slim margin of 34-33 overall, but had a 10-5 edge on the offensive glass along with a 32-18 advantage in points in the paint.

Next up is the KCAC opener for the Falcons on Wednesday night against Sterling College. Tip-off is set for 8 pm inside the Garvey Center.