Gorillas go 1-1 on Day One at MIAA Tournament 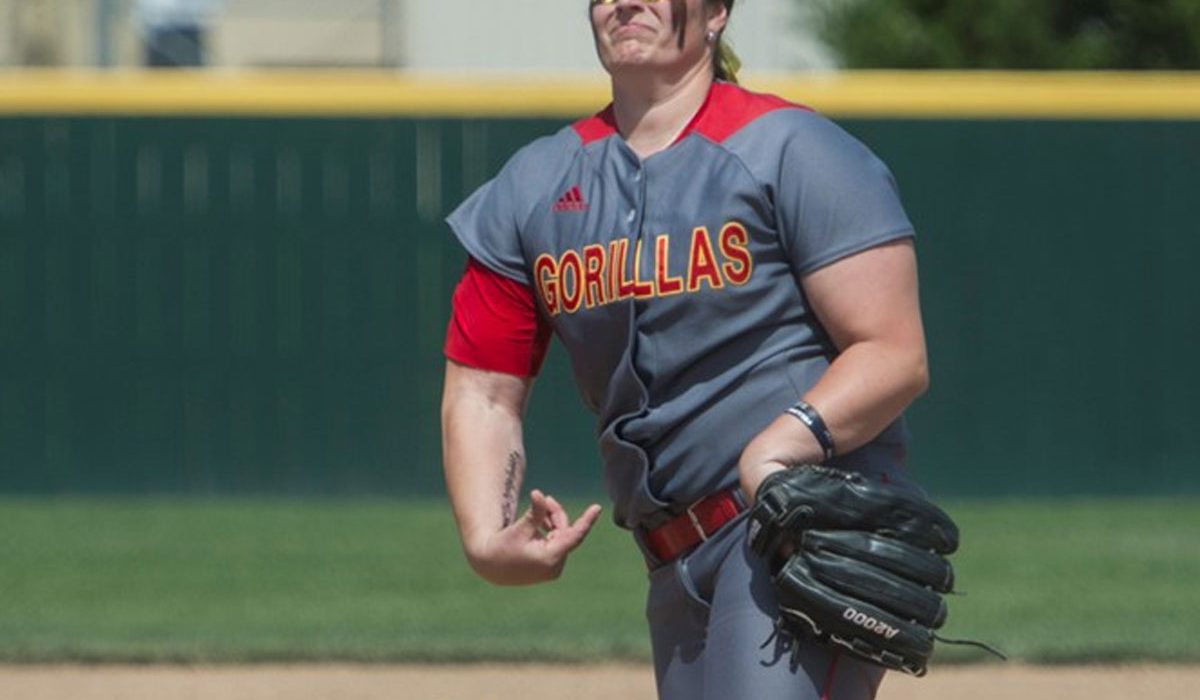 OKLAHOMA CITY — The Pittsburg State University softball team split a pair of games on day one action at the 2017 MIAA Postseason Tournament Thursday at the ASA Hall of Fame Complex.

The No. 2 seed Gorillas bested seventh-seeded Southwest Baptist University, 1-0, in a 14-inning marathon to open the tournament action, before falling in the nightcap, 12-2, to sixth-seeded Northwest Missouri State University.

Pitt State (42-16) now will face No. 8 seed Emporia State University in an elimination game at 10 a.m. (CDT) Friday (Apr. 27). The Lady Hornets lost to top-seeded University of Central Oklahoma before staving off elimination with a win over fourth-seeded Missouri Southern State University.

Emmie Robertson (29-5), who was named the MIAA Pitcher of the Year prior to game one, tossed 14 shutout innings against SBU (31-20). She scattered six hits and registered 15 strikeouts.

SBU’s Claire Miller dueled with Robertson for 13 innings, surrendering six hits and fanning 10 Pitt State batters. She turned the game over to reliever Kacey Ayers in the 14th inning.

The Gorillas loaded the bases with one out against Ayers on single by Tiara Ewy and Jenna Bolton and then a walk by Katey Kukowski. Pinch hitter Alicia Lowrey then drew a bases loaded walk to force in pinch runner Bree Cornett with the winning run.

In the nightcap, NWMSU broke open a 1-0 game with four runs in the second inning. The Bearcats (29-19) belted three home runs among their 15 hits in the ball game.

Pitt State committed four errors in the field and NWMSU pitcher Taylor Blackford blanked the Gorillas into the fifth inning.