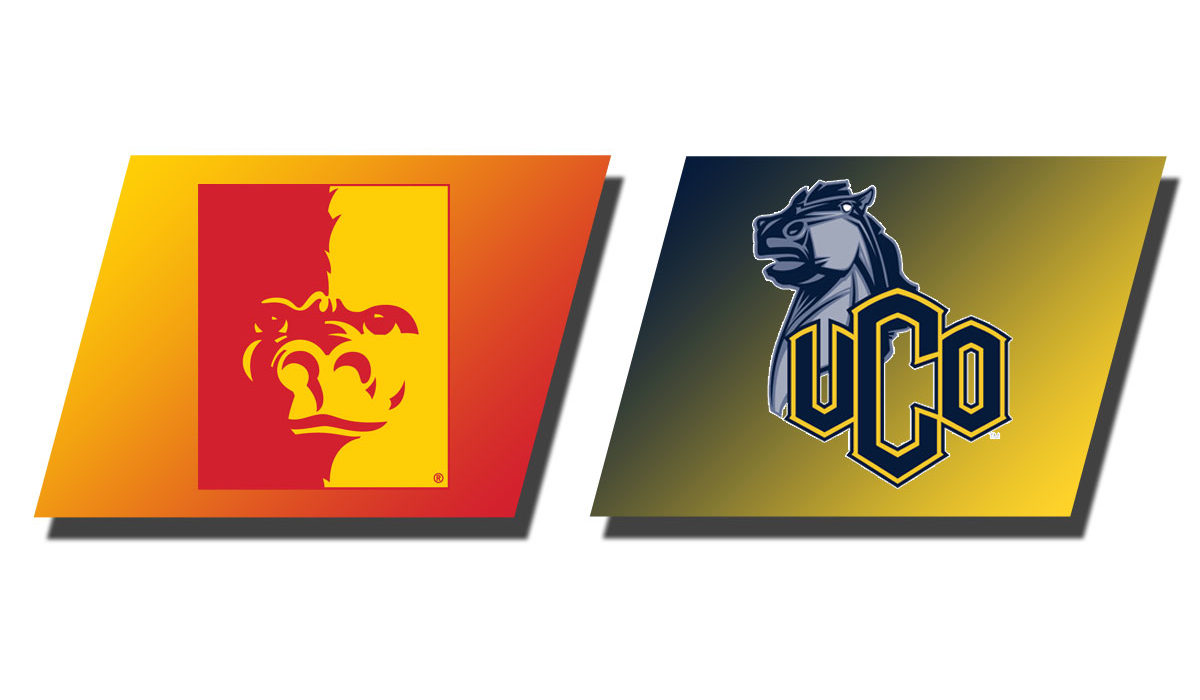 EDMOND, Okla. – The Pittsburg State University women’s basketball team built a 14-point second quarter lead and held off a late comeback bid by the University of Central Oklahoma as the Gorillas escaped with a 62-60 road win Thursday (Jan. 17) at Hamilton Field House.

Shelby Lopez scored the game’s final two points by making a pair of free throws with 50 seconds remaining in the contest.

UCO had a pair of chances to tie the game or take the lead but Micayla Haynes missed a layup with 41 seconds to go and after Pitt State’s Kaylee DaMitz missed a shot with eight ticks remaining in the contest the Bronchos’ Shatoya Bryson missed a potential game-winning 3-pointer at the buzzer.

Maya Williams led three Pitt State players in double figures with 14 points, while Lopez and Athena Alvarado added 11 points apiece. DaMitz added seven points and six assists for the Gorillas, who shot 44.7 percent from the field in the game (21-47).

The Gorillas will return to action Saturday when they take on Northeastern State University at 12:30 p.m. at Tahlequah, Okla.