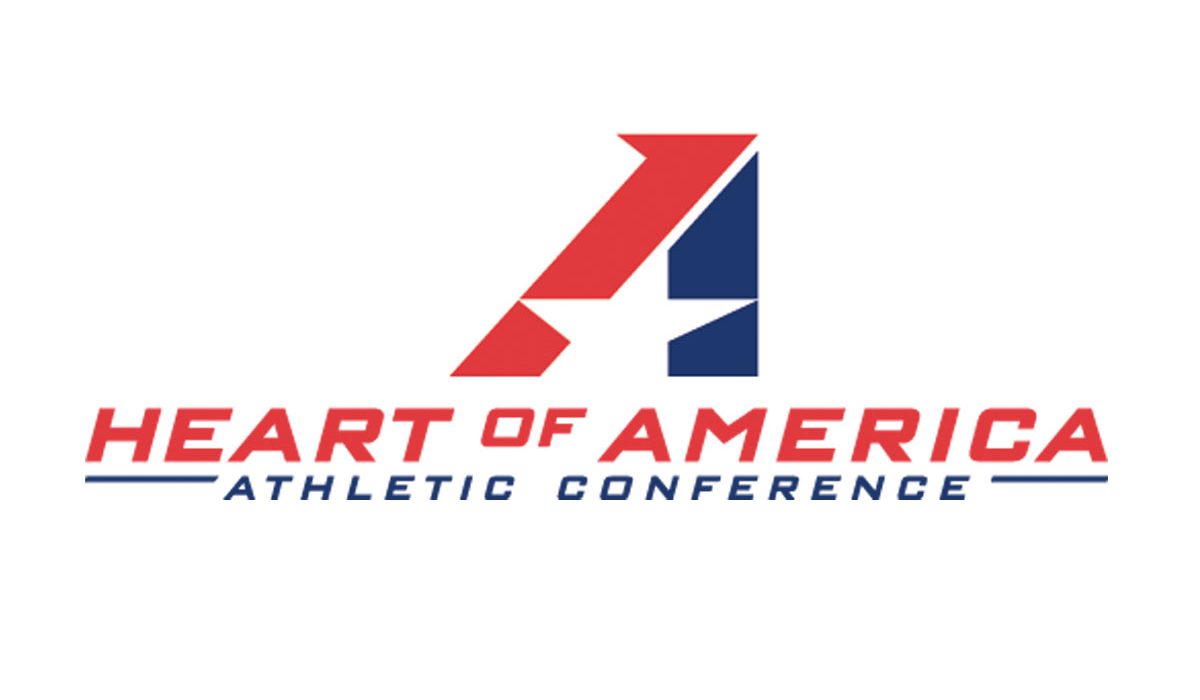 Grand View received four of six first place votes and earned 49 points (teams do not vote for themselves) to earn top billing in the preseason selections. North Division co-champion Benedictine claimed a first place tally and was picked to finish second with 46 points, while William Penn claimed the remaining first place vote and 43 points for a third place prediction. Peru State, Culver-Stockton, and Graceland rounded out the North Division poll.

Baker also received four first place votes for a maximum 40 points as the Wildcats were picked atop a five-team South Division. Missouri Valley tallied the final first place vote and was picked second with 36 points, sitting one point ahead of Evangel with 35. MidAmerica Nazarene was picked fourth with 31 points, followed by Central Methodist with 28 points.

The opportunity to play non-conference games for the first time since the 2014 season sets up the 2018 season opener on Thursday, Aug. 23 for Evangel at home against SAGU (Texas) in a game to be televised on ESPN3 at 6 p.m., the first of six games to be played on the opening weekend of the season. Conference play begins on Saturday, September 1 with William Penn hosting Baker in the first game of the league’s ESPN3 package, kicking off at 2:30 p.m.