Hobbs dishes 11 assists, Tigers move to 5-0 on the season 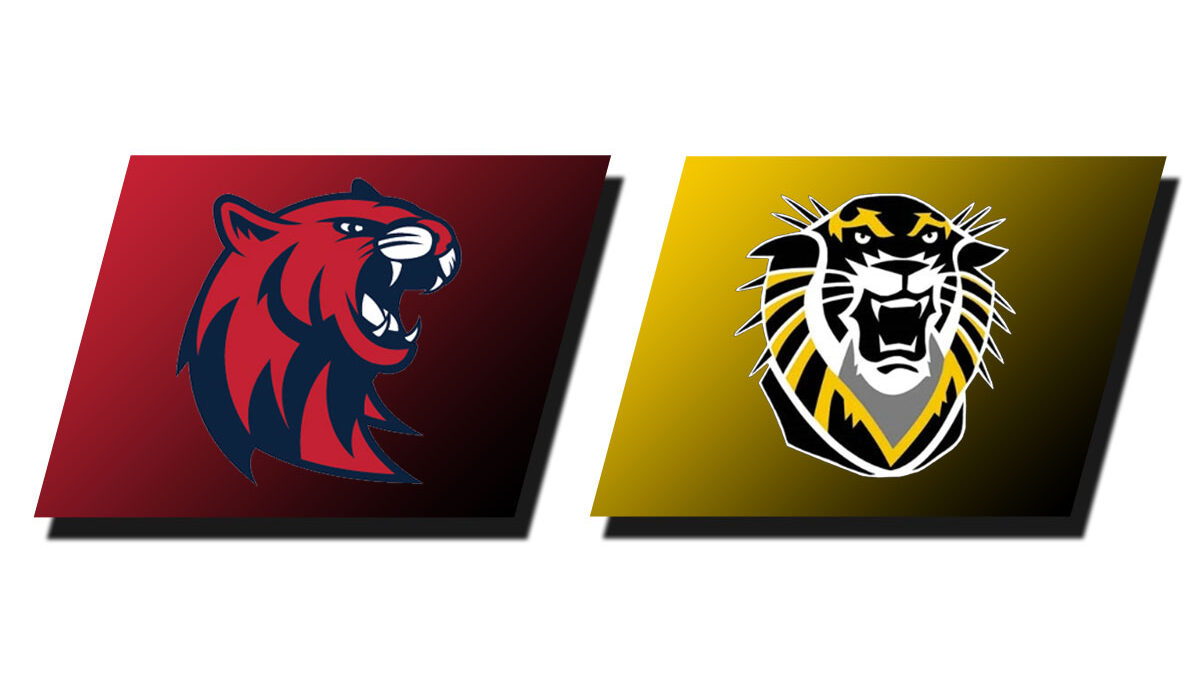 HAYS – The Fort Hays State women’s basketball team moved to 5-0 on the year after an 83-58 win over Rogers State on Sunday. It was the Tigers’ fourth-straight 20-plus point victory, the first time they’ve won four consecutive conference games by at least 20 points since January 2014 (1/6-16/14).

The Tiger defense forced 15 turnovers in the win, including 11 in the first half. Fort Hays State capitalized to the tune of 16 points off turnovers alongside 14 points in transition.

The teams traded the lead three times over the first six minutes before a 7-0 Tiger run put FHSU in front for good. Jaden Hobbs knocked down her second 3-pointer of the game five minutes in before freshmen Olivia Hollenbeck and Emma Ruddle added baskets less than a minute later, putting the Tigers in front 14-10.

The Hillcats twice closed within one late in the quarter, but a layup from Cydney Bergmann and a 3-pointer from Katie Wagner gave the Tigers a 19-15 advantage at the end of the period.

Wagner’s triple sparked a 14-0 Tiger run moving into the second quarter, matching FHSU’s longest run of the season. The Maize, Kan. freshman dished out assists on the next two buckets, finding Whitney Randall for a layup and Bergmann for a jumper. Sydney Golladay poured in a 3-pointer on the following possession before Jessie Sallach tallied four quick points for the Tigers, helping FHSU double up the Hillcats less than three minutes into the second quarter, 30-15.

Rogers State closed back within 10 after six-straight points before Madison Mittie stopped the run with a step-back triple, her first points of the game. Wagner then hit a driving layup off a pass from Hobbs on the following possession before Hobbs buried another 3-pointer following a steal from Hollenbeck. The Lincoln, Neb. freshman scored the final six points of the half for the Tigers, helping FHSU take a 44-29 lead into the break.

The Hillcats held FHSU without a field goal for nearly five minutes to start the second half, but RSU could only manage six points during that run. Mittie got the Tigers rolling with her second 3-pointer of the game before Wagner scored on back-to-back possessions. Wagner finished the quarter with a layup just before the buzzer, putting the Tigers in front, 57-43.

Fort Hays State continued to pull away in the fourth quarter, opening the final frame on a 12-2 run. Allison McFarren hit two 3-pointers down the stretch to help the Tigers secure the victory.

Wagner led the team in scoring with 13 points while adding four assists, three rebounds and one steal. Sallach added a career-high 10 points after hitting all six of her free throw attempts.

Hollenbeck also had 10 points, her first double-digit performance, while blocking five shots on the defensive end, the most for a Tiger since February 2019 (5, Lanie Page vs. Lindenwood, Feb. 14, 2019). Hollenbeck added four rebounds, one assist and one steal.

Randall and Bergmann scored nine points each, with Bergmann leading the team with nine rebounds.

FHSU outrebounded the Hillcats by 11, 44-33, including 13 offensive rebounds. The black and gold turned the ball over a season-low nine times while poking away eight steals.

After the holiday break, the Tigers will be back in action at home when they face off with Emporia State on January 2. First tip is set for 2 p.m. inside Gross Memorial Coliseum.