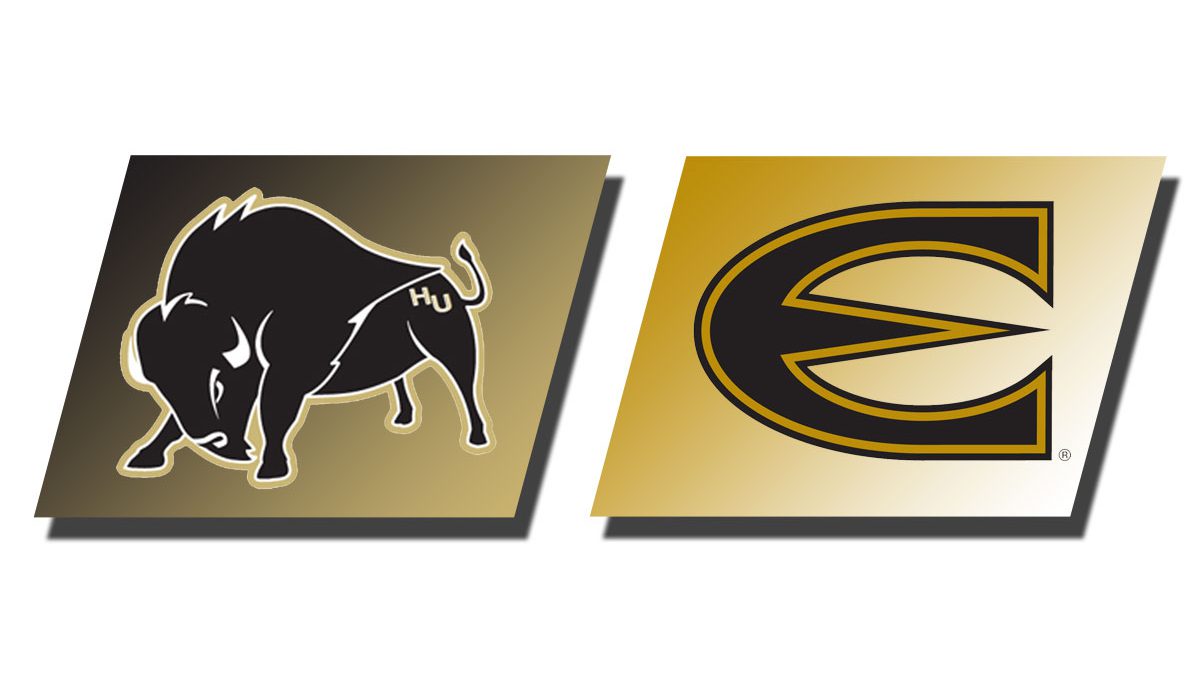 SEARCY, ARK. – Playing in their sixth straight regional championship game and third straight on their opponents court, the #6 Lady Hornets fell 58-56 to No. 10 Harding on Monday night in Searcy, Ark.

The first quarter was a nip and tuck battle with neither team taking more than a four point lead.  The Lady Hornets ended the period with a 14-11 lead.

Kathryn Flott scored nine points as the Lady Hornets outscored the Lady Bisons 24-13 in the second period to take a 38-24 lead into the break.

Emporia State scored the first four points of the second half to take a 42-24 lead on two Jacee Kramer free throws with 8:55 remaining in the period.  Harding then went on an 18-6 run to cut the lead to six points with 2:32 left in the quarter.  Neither team would score over the final 2:32 as the Lady Hornets took a six point lead into the final period.

Neither team would score over the next 1:16 until Jones scored on a put back with 2:05 left.  She missed the and-one free throw Flott came down and scored for the Lady Hornets to push the lead back to three at 56-53 with 1:45 remaining.  A’ndrea Haney scored inside with 1:24 left and Jones gave the Lady Bisons their first lead since 7-6 in the first on a layup with 40.5 seconds left.  Emporia State would turn the ball over on their next possession and was forced to foul.  Rose hit the first free throw with 9.2 seconds left and missed the second, giving the Lady Hornets a last chance for a tie or win.  Addie Lackey, who hit the game winner against Northern State in the first round, had her three-pointer rim out at the buzzer, sending Harding to their first Elite Eight.

Flott led Emporia State with 18 points and a career high 19 rebounds. The 19 rebounds are the most by a Lady Hornet in NCAA tournament play.  She was joined in double figures by Lackey with 13 points and Kramer with 12 points.  Moten finished with six points and a team high four assists.

The Lady Hornets end the season 29-5 and have gone 116-20 over the last four seasons.  They have played in six straight Regional Championship games, went to the 2015 Final Four and won five straight MIAA Tournament Championships.