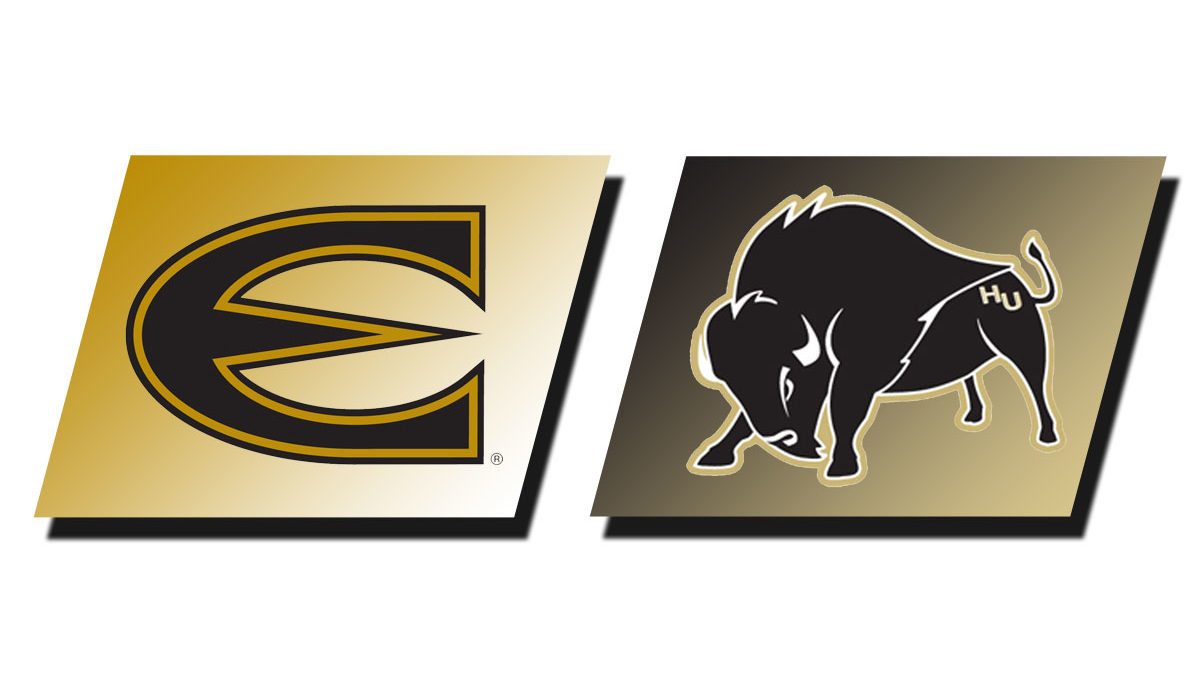 SEARCY, Ark. – The Emporia State softball team saw their trip to Arkansas come to an end with two losses at Harding on Monday afternoon in Searcy, Ark. The Hornets lost 4-3 and 7-2 to the Bison on the last day of a three day, three field, two city trip.

GAME ONE
Playing as the visiting team on the scoreboard, Harding took a 1-0 lead in the top of the second inning on a lead off home run by Briley Feringa. They added three runs in the top of hte third on an RBI double by Lauren Bazan, followed by two run scoring squeeze bunts. Emporia State got on the board in the bottom of the fourth when Brittanie Shepherd doubled in Destiny Ojigoh. With one out in the fifth the Hornets loaded the bases and got a run when Cassidy Beem reached on an error by the pitcher. Kelsey Phillips then walked to pull the Hornets within 4-3 before the Bison were able to get an inning ending double play.

Shepherd was two for three with a double and an RBI to lead the Hornets.

GAME TWO
Harding, this time playing as the home team, scored single runs in the third and fourth innings to take a 2-0 lead. Gabby Biondo pinch hit to lead off the Hornets half fo the fifth and reached on an error. She went first to third on a single by Valerie Kinney and then stole home to put ESU on the board. The Hornets tied the game when Kenzie Garvin singled in Kalee Odegard, who had pinch run for Kinney. The Bison then exploded for five run on three hits thanks in part to two Hornet errors, a walk and two fielder’s choices that did not result in outs as they took a 7-2 lead.

Garvin was two for four with an RBI while Hannah Steeby went one for three with a triple.

The Hornets were scheduled to host their own 6-State Classic Feb. 22-24, but that has been cancelled due to the threat of winter weather the rest of this week and into the weekend. They are looking for possible options to replace the lost games.