Ichabods going to Kansas City after win over Bearcats 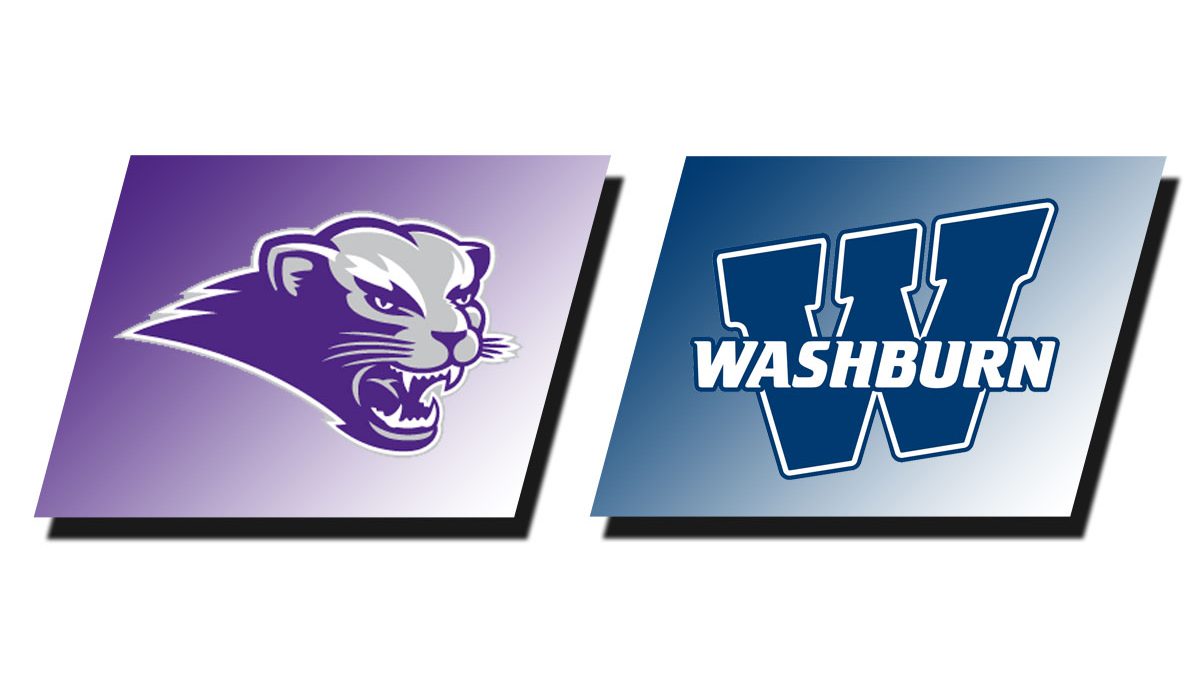 TOPEKA – The Washburn Ichabod men’s basketball team punched its ticket to Kansas City an 89-70 win over Southwest Baptist Monday night in Lee Arena. The No. 6-Ichabods will now face the No. 3-seed Nebraska-Kearney Lopers on Thursday in the MIAA Tournament Quarterfinals at noon in Municipal Auditorium.

Washburn improved to 20-9 overall as Ichabod head coach Bob Chipman won his final game in Lee Arena, trailed early at 3-0 after the Bearcats hit their first shot of the game, but the Ichabods scored 10 of the next 13 points taking a 10-6 lead and the Bearcats would only get within one point twice the remainder of the game.

The Ichabods could not shake the Bearcats early as they led by nine points over SBU three times in the first half taking a 39-33 lead into the halftime break after shooting 14 of 29 from the field and 4 of 11 from 3-point range while holding the Bearcats to 10 of 28 overall.

Washburn continued to keep the Bearcats at arms length after a 3-pointer by SBU cut the Ichabod lead to four with 9:01 left, but the Ichabods used a 22 to 2 run over the next 6:10 going 8 of 10 from the field and 3 of 4 from 3-point range to put the game away building a 24-point lead at 88-64 with 2:51 remaining. Washburn held the Bearcats to 1 of 6 shooting during the run.

Washburn was led by Brady Skeens who went 8 of 9 from the field making his final eight shots of the night with 23 points and 10 rebounds for his 24th career double double and 14th of the season adding two blocks and two assists. Cameron Wiggins scored 21 points on 8 of 9 shooting while Cooper Holmesscored a career-high 17 points going 6 of 7 from 3-point range. Javion Blake added 14 for Washburn. Randall Smith and David Salach each had five assists.