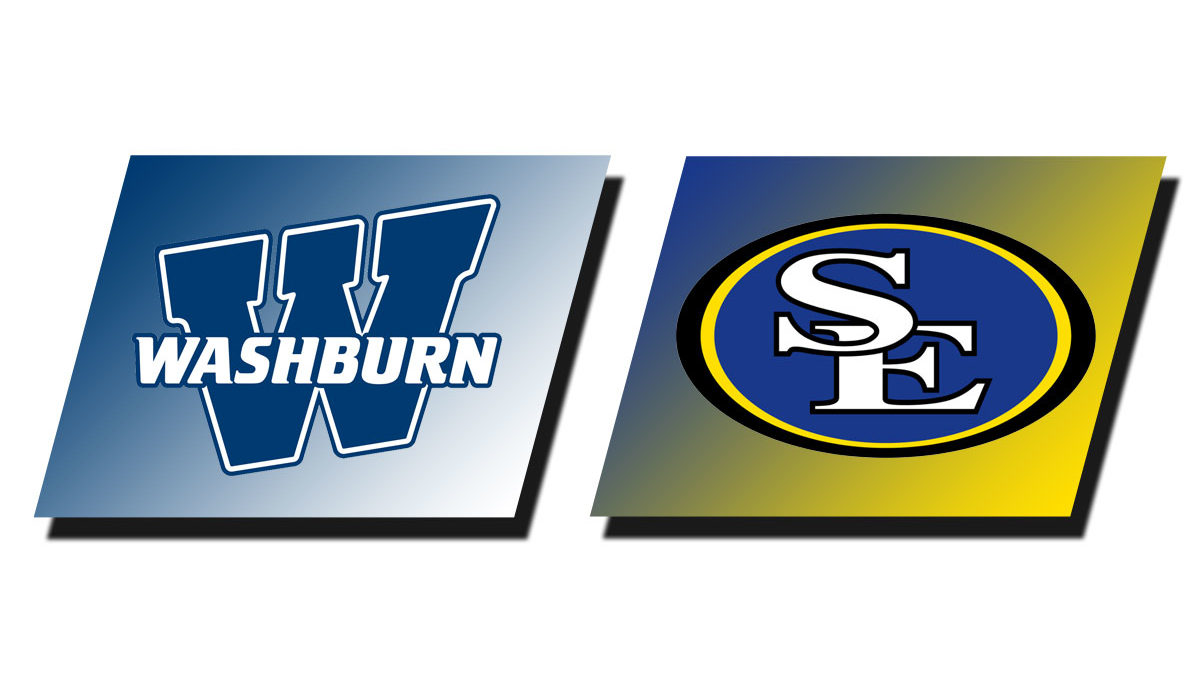 DURANT, Okla. – The Washburn Ichabod bats were swinging as they outhit Southeastern Oklahoma State on Friday in a 9-4 win in the series opener. The Ichabods (2-2) registered a season-high nine hits, while the defense held the Savage Storm (1-4) to three hits.

Washburn starter Josh Ramirez (2-0) had another solid performance allowing just two runs on five hits with five strikeouts in a five-inning appearance. A pair of walks in the first were the lone base runners for the Southeastern Oklahoma as Ramirez held it hitless during the opening three frames.

A rocky fourth saw Ramirez surrender a pair of runs in the fourth, but came back strong in the fifth stranding two runners. Nathan Lorenzen then posted a hitless in a two-inning relief stint as he blanked SOSU in the sixth and seventh. Jacob Butterfield and Trevor Marreel then worked the final two innings and allowed one run each.

After being silenced in order to open the game, the Ichabods offense then began to make noise starting with Brady Hoover lead-off shot in the second for his third home run of the season. Washburn tallied a couple more hits were unable to push runners across.

Washburn then tacked on two runs in the fourth as Wyatt Featherston and Steven Jacobson each registered unearned as Rorey Combs reach on a two-out error. The Ichabods continued to capitalize on the Storm’s miscues in fifth as Xavier De Leon pushed the lead to 4-2 with another unearned run after reaching on throwing error.

In the seventh, the Ichabods extended the lead to five as Lane Harvey, Peter Shearer and Jacobson each scored. Mark Wanner then pushed the score to 9-2 in the eighth with a pinch-hit two-run blast.

Jacobson was 2-for-2 at the plate with two walks, while seven different Ichabods each registered a hit.

Washburn returns to action Saturday with doubleheader beginning at 12 pm.