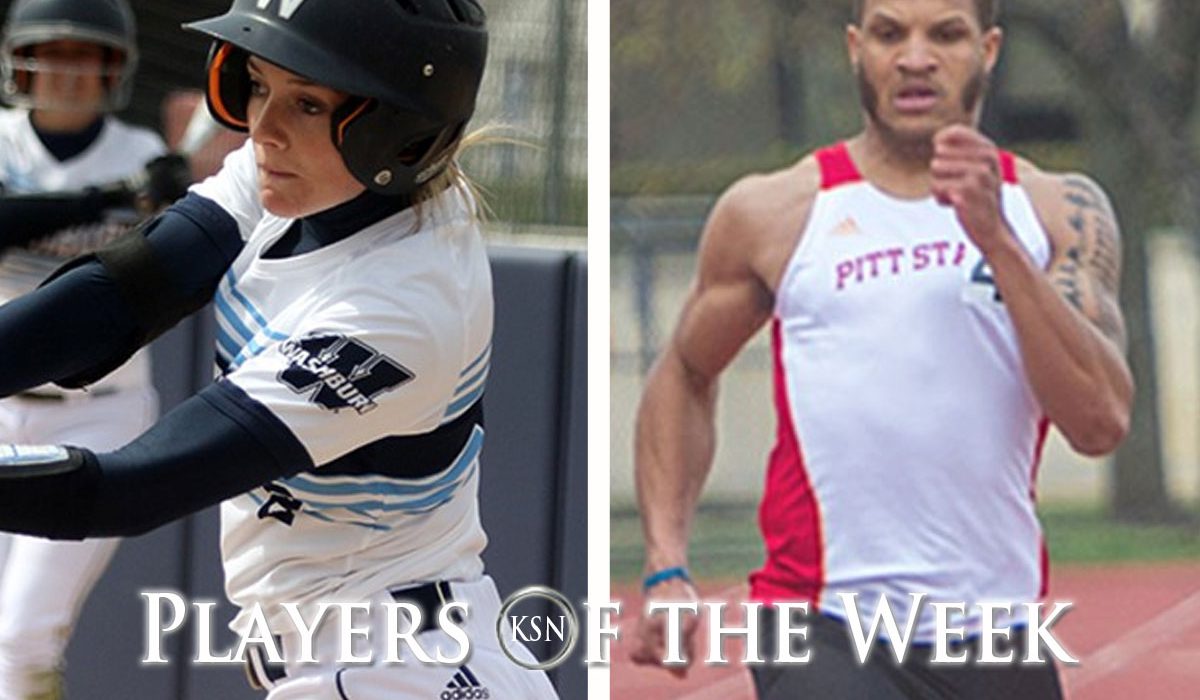 This week’s Kansas college Players of the week are Samantha Stallbaumer, WU, and NaRon Rollins, PSU.

The junior went 9-for-19 on the week and helped her team to a 4-0 record, beating UNK and FHSU in doubleheaders. She had two triples and was also 4-for-4 on stolen base attempts. Stallbaumer becomes the first player to be both a KSN Player of the Week and an OSN Player of the Week.