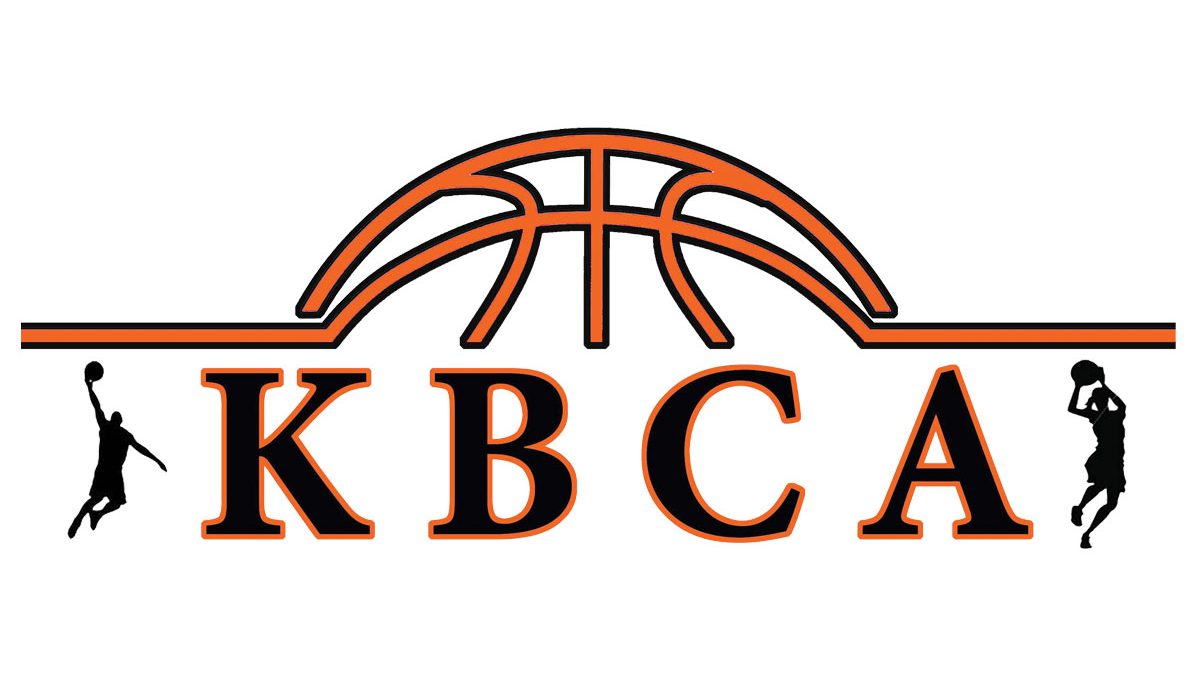 Randy Walling, Executive Director for the Kansas Basketball Coaches Association, announced Tuesday the selections for Miss and Mr. Kansas Basketball 2017.
They are: Katy Heger from Hugoton High School, as Miss Kansas Basketball, and Matt Pile, from Goddard Eisenhower High School, as Mr. Kansas Basketball.
Each of these two outstanding players will receive their award during the KBCA Reception and Awards Ceremony on Saturday, June 24, at 1:30 p.m. The KBCA will announce all of its awards for 2017, new Hall of Fame Coach and Team selections, coaching awards for 2017 and will be honoring and introducing to the public this year’s all-star players.
The awards ceremony will be in Sams Chapel, inside of Pioneer Hall on the campus of ​Kansas Wesleyan University in Salina.
Heger and Pile will receive their special awards during this ceremony.
The KBCA will have its all-star basketball games for the girls at 6:00 p.m. and the boys at 8:10 p.m. on June 24.  Games will be played at the Mabee Gym on the campus of Kansas Wesleyan University.  There will 48 players from across the state that will be participating.
“We are very proud to honor two such outstanding young players,” Walling said. “Katy and Matt represent everything a coach​ would want in a player and a leader on your team.
“To be Miss Kansas and Mr. Kansas is a special honor. Both of these young people come from really fine basketball programs and I know their family, coaches, and community are proud of their accomplishments during their careers.”