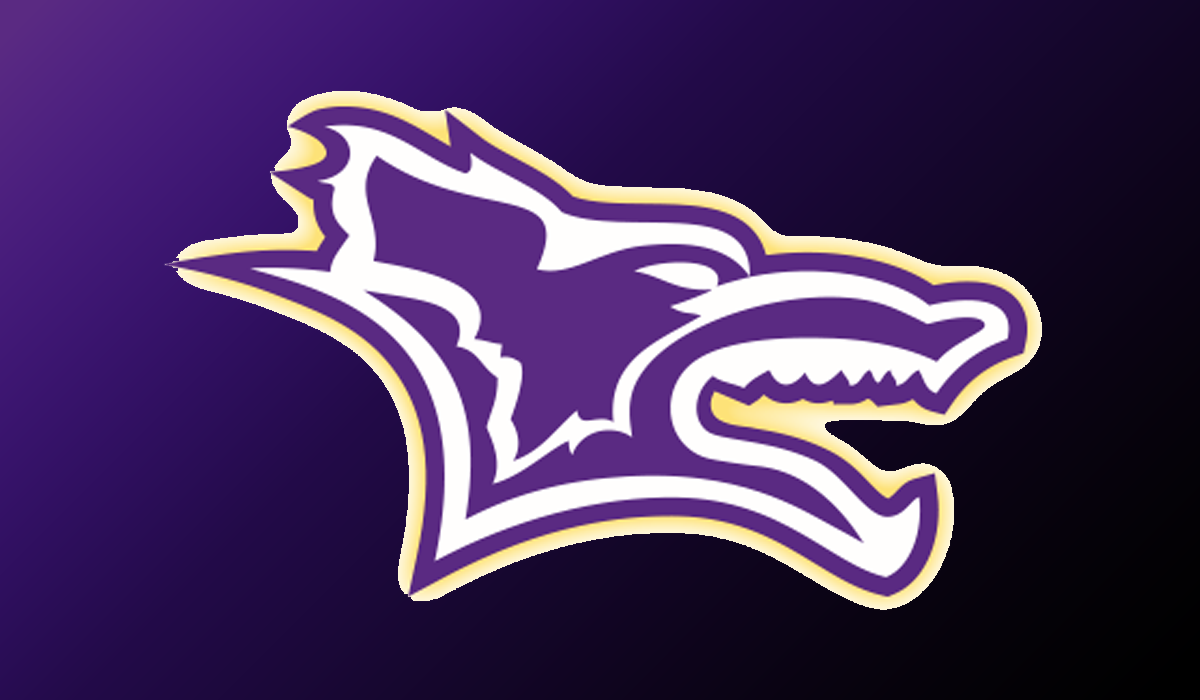 Showman led the 2019-20 team to a 26-6 overall record and a 21-3 mark in the KCAC, setting a new school record for conference wins in a season. The Coyotes also won the KCAC Regular Season Championship, winning the title outright for the first time in program history.

Showman also became the all-time wins leader in program history on January 11, when the Coyotes defeated Oklahoma Wesleyan. KWU won 14 consecutive conference games at one point during the season.

“It helps when you’re surrounded by great people like I am at Kansas Wesleyan,” Showman said. “It helps when you have really great players that work so well together and are bought into a common goal. They just fight and do whatever it takes to accomplish that goal.

“It makes things for a head coach a lot easier, and we had that type of a team. I have a great assistant coach in Carolyn Jenkins and none of this is even possible without her helping me out. This award is every bit of hers and it’s every bit of the team’s as it is mine.”

The Coyotes were the No. 4 seed in their quarter of the NAIA Division II Women’s Basketball National Championships in Sioux City, Iowa, and won their first-round game over Mayville State, and were poised to face the No. 1 overall seed in Concordia (Neb.), but the tournament was canceled due to the COVID-19 pandemic.