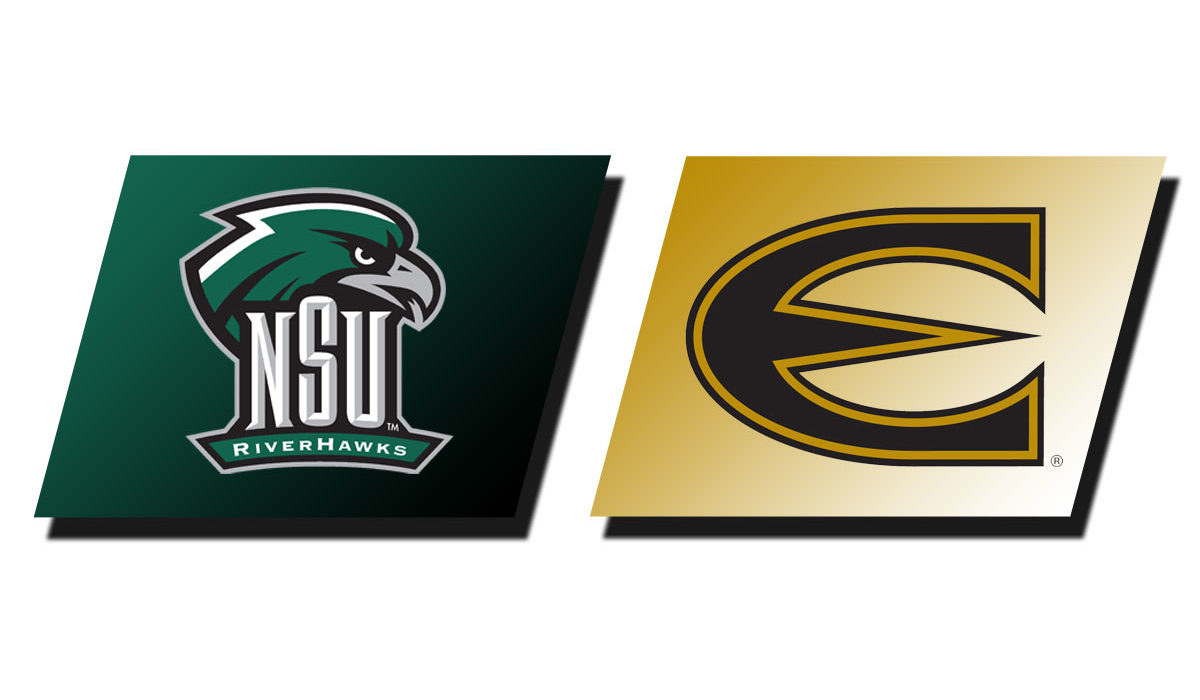 EMPORIA – The Lady Hornets held off Northeastern State for the 66-60 win in White Auditorium on Saturday. In a game that saw nine lead changes, the Lady Hornets never trailed in the fourth quarter to take the win.

The Lady Hornets used another 7-0 run sparked by a three pointer from Addie Lackey to regain the lead 22-20 with 5:29 left in the first half. After a 2:30 scoring drought for both teams, the Lady Hornets finished the half on a 7-2 run over the final 2:23 to take a 29-25 lead into the half.

Teams exchanged buckets early in the fourth quarter and the Lady Hornets held a 56-55 lead into the final five minutes of play. Emily Miller knocked down a three to put the Lady Hornets up 59-55 with 3:27 left on the clock.

Leading 62-60, the Lady Hornets used their final timeout with 17.1 seconds remaining before Jessica Wayne knocked down a three to push the lead to 65-60 with 12 seconds on the clock. Morgan Lauden sealed the game with a free-throw for the Lady Hornets 66-60 win.

The Lady Hornets were led by Addie Lackey with 14 points and seven assists. Jessica Wayne and Tyra Jones joined her in double figures with 11 points each. Emily Miller led the team with eight rebounds while Morgan Laudan and Wayne each had four steals.

Emporia State will be back in action on Thursday, Feb. 21 as they play host to Pittsburg State in White Auditorium. Tip-off is scheduled for 5:30 p.m.