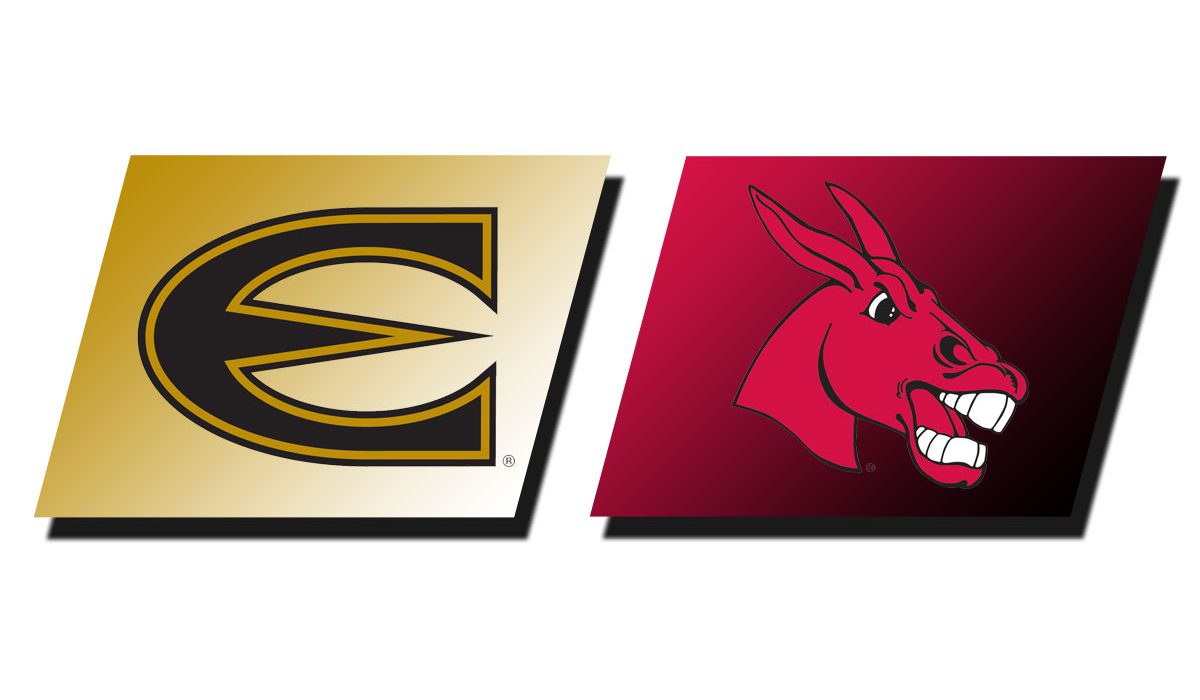 WARRENSBURG, Mo. – The Lady Hornets overcame a 15 point second half deficit to defeat #21 Central Missouri 65-63 on Saturday in Warrensburg, Mo.

Both teams came out slowly with the Jennies leading 8-7 after the first quarter. It was the lowest scoring opening period for an Emporia State opponent this season and matched the Lady Hornets lowest scoring period.

Central Missouri took a 23-17 lead with 5:41 left in second quarter on a Megan Skaggs three-pointer. Tyra Jones scored inside with 27 seconds left in the half to pull Emporia State within 25-21 at the break.

Addie Lackey scored on a layup with 6:37 left in the third to make it 32-27 when the Jennies went on a 10-0 run to take a 42-27 with 3:22 left in the quarter. The Lady Hornets still trailed by 15 when they scored seven points in a 14 second span, capped by a Brittany Kramer three-pointer to pull within 44-36 with 2:35 left in the quarter. ESU cut the deficit to five on a pair of Emily Miller free throws with 18.2 seconds left but Paige Redmond beat the buzzer to give UCM a 48-41 lead going to the fourth quarter.

The Jennies led 55-48 with 7:24 remaining in the fourth when the Lady Hornets went on a 12-0 run to take the lead. Brittany Kramer hit three free throws with 4:40 left to give Emporia State the lead for good and a Jessica Wayne three-pointer gave the Lady Hornets a 63-58 lead with 2:59 left. Morgan Fleming hit one of two free throws with 1:47 left and Skaggs scored an old-fashioned three-point play with 1:04 remaining to pull the Jennies within 63-62.

Morgan Laudan turned the ball over with 44 seconds left but then got a steal with 36 seconds remaining. Tyra Jones was fouled with 15.9 seconds left and converted both free throws to put Emporia State up 65-62. Redmond’s jumper at the buzzer for the Jennies was off the mark and the Lady Hornets came away with their first win in Warrensburg since December 11, 2010.

The Lady Hornets will return to White Auditorium on Valentine’s Day to take on Central Oklahoma. Tip-off on February 14 is set for 5:30 p.m.