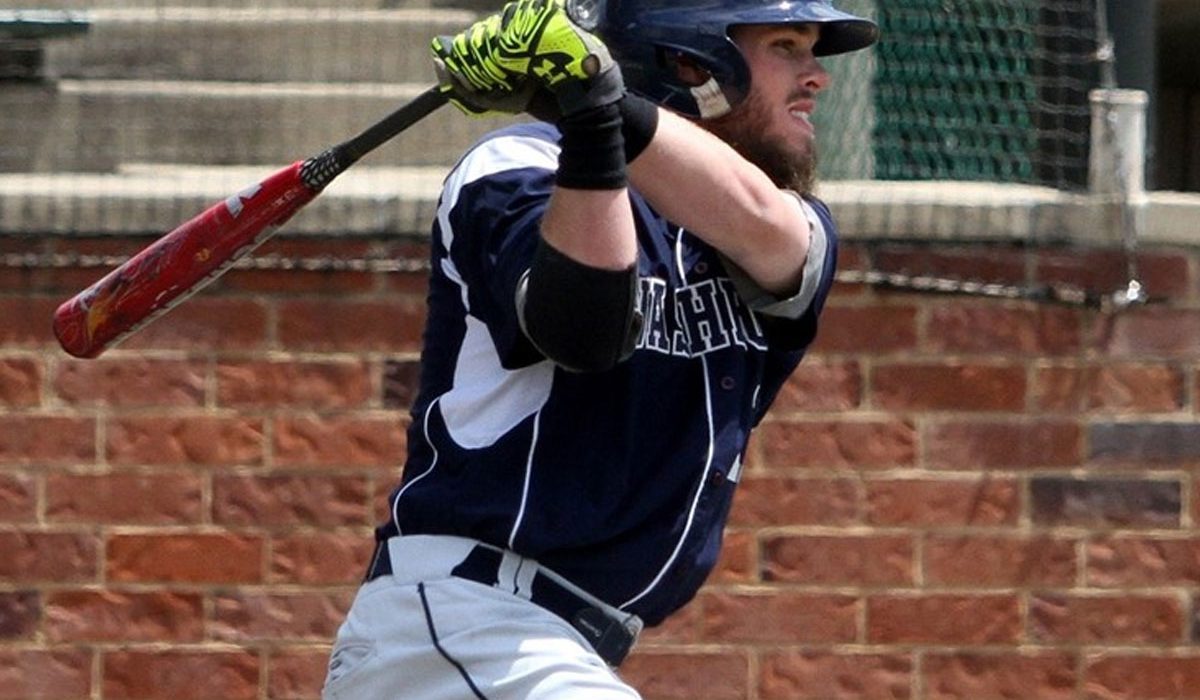 HAYS – After a disappointing weekend Washburn baseball bounced back in style on Tuesday as it tagged a season-high three home runs to roll past conference rival Fort Hays State, 12-8 at Larks Park in Hays, Kan. With the result, the Ichabods improved to 15-9 overall and 7-6 in MIAA action.

The Washburn scoring started early as Riley Krane tallied his seventh home run of the season to make it 2-0 before FHSU pushed two across in the bottom half of the inning to tie.

WU then blew open the game with a six-run fourth. Tanner Triggs kicked off the surge as he cross home plate thanks to fielding error. Dylan Lonteen then helped Gabe Franklin round the bases with a RBI double. Lonteen’s stay on the bag was short-lived as Blake Tomasino drive him home with one of his __ RBI of the day. Darian Abram then showed off his power at the plate with a three-run blast for his first career home run to give Washburn an 8-2 advantage.

The Tigers cut their deficit in half with solo runs in the fourth and sixth to trail, 8-4.

The Ichabods again turned to the long ball in the seventh to extend their lead as Lonteen launched a three-run blast for his first career home run. Krane then stretched the advantage to a eight-run difference with RBI single to score Tomasino to make it 12-4.

Fort Hays began to rally back with three runs in the seventh to cut the WU margin to 12-7. Washburn held the Tigers scoreless in the eighth before they pushed tacked on one in the ninth but it was not enough as Ichabod pitcher Zach Linquist slammed the door to hold onto for the WU victory.

With the wind blowing out to right field Ichabod batters took advantage as they posted a team season-high 15 hits with five individuals registering multiple hit performances. Triggs led the way with three. Lonteen paced all batters with a game-high four RBI.

Quentin McGrath was credited with the win to move to 2-1 on the season. McGrath pitched five innings allowing three runs on five hits while walking five and striking out five. Drew Johnson and Tanner Strickbine each made a one inning appearance combining for four runs and six hits before making way for Linquist who closed out the afternoon with no earned runs against in two innings of work.

Washburn will returns to action this weekend when it travels to Joplin for a three-game series against Missouri Southern.