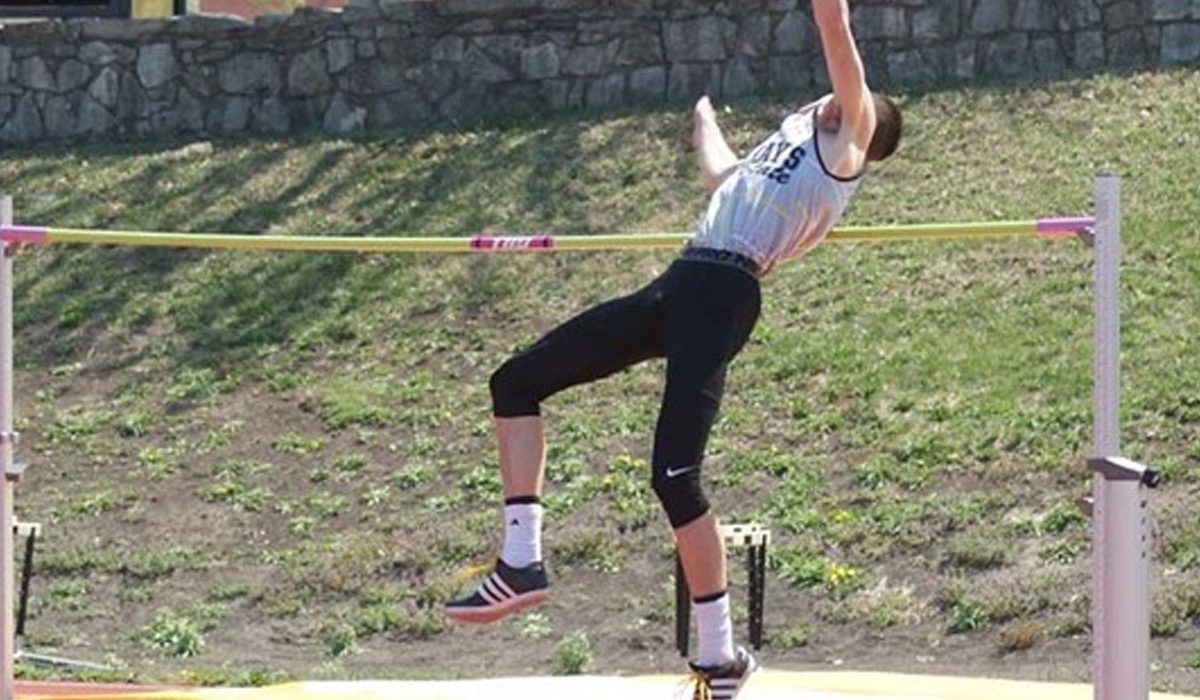 PITTSBURG – Fort Hays State men’s track and field turned in a solid performance at the Pittsburg State Invitational on Saturday.

Kolt Newell upped his provisional mark in the high jump with an effort of 6 feet, 9.5 inches, which places him 13th on the national performance list. He finished fifth in the event.