No. 10 Bronchos take No. 9 Gorillas on the road 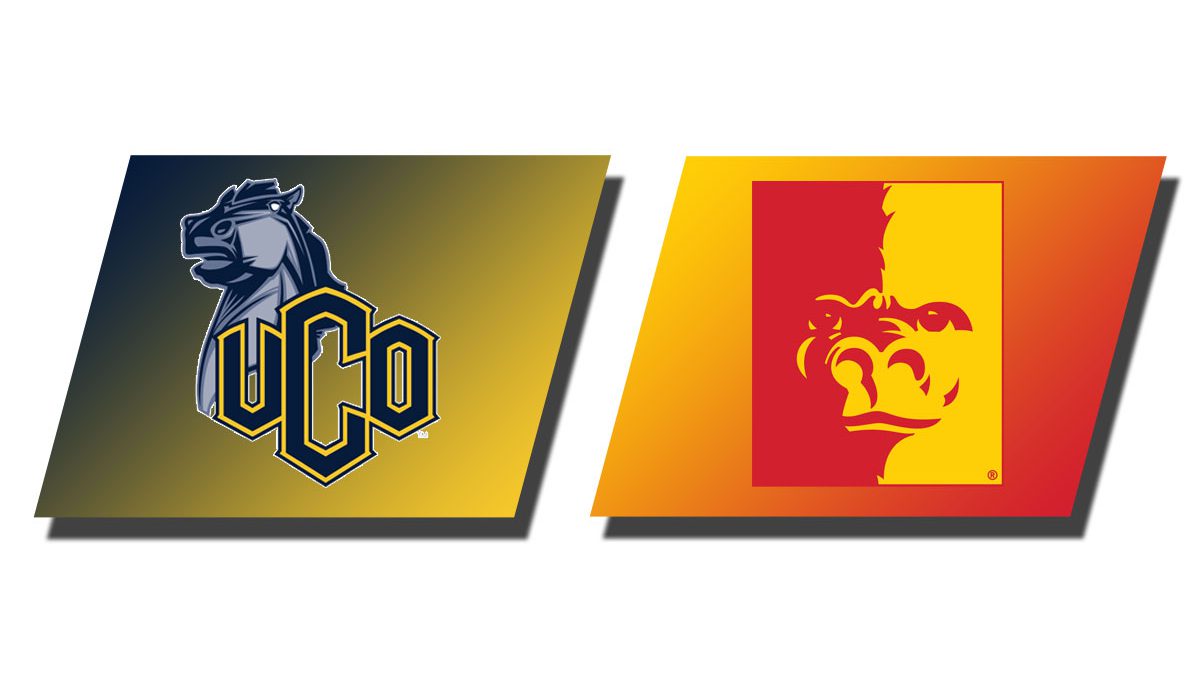 PITTSBURG – A hot shooting Broncho team came to John Lance Arena and handed Pitt State only its third loss of the season. The Gorillas are now 17-3 overall and 9-2 in MIAA games, while Central Oklahoma improves to 18-1 overall and 9-1 in league play. Each Pitt State’s three losses have been to top 10 teams.

Pitt State shot 35 percent for the game (25-71) and 34 percent (12-35) from long range. Central Oklahoma shot 58 percent (29-50) overall, the highest percentage shot against the Gorillas this season. The Bronchos also shot 50 percent (6-12) from long range. Despite being outsized by the visiting team the Gorillas were only outrebounded by three, 36-33, and cleaned up on the offensive glass with 19 rebounds that resulted in 15 second chance points. Pitt State also committed only five turnovers in the game.

Athena Alvarado came off the bench to lead the team with 16 points. She also had two blocks and five rebounds. Shelby Lopez added 15 points. Herlocker and Madison Northcutt each scored 12 and Mikaela Burgess chipped in 11. Lopez and Herlocker each made four threes, while Herlocker led the team with seven rebounds. Paige Imhoff led with five assists.

The first quarter could have been deflating for the Gorillas as Central Oklahoma made 13-of-13 shots and took a 29-17 lead. The Bronchos made their first shot of the second quarter, but then were held to 2-of-9 for the remaining 8:50. Meanwhile, Pitt State whittled away at the lead. The home team cut the lead to single digits for the first time on a three, the first of her collegiate career, by Marina Bauza. The Bronchos quickly took the lead back to double digits, but Northcutt free throws brought the Gorillas back within eight with 4:34 to go. Pitt State scored the last five points of the half on an Alvarado layup and a Herlocker buzzer beating three to trail only 40-36 at the half.

Central Oklahoma scored the first points of the second half, but Pitt State then went on a 12-2 run to go up 48-44. Northcutt gave the Gorillas thier first lead of the game with a three. The Bronchos tied the game once at 48-48, but a three by Burgess put the home team in the lead once again. The team’s largest lead, 53-48, came on an Alvarado layup at the 4:26 mark in the third quarter.

The Bronchos went on a 10-0 run at the end of the third quarter and the beginning of the fourth to take a 67-62 lead. They stretched that lead to seven points before Pittsburg State answered with a 7-0 run to tie the game with 4:42 to go. The game would be tied two more times over the next two minutes, but the Gorillas were not able to regain the lead. Neither team was able to make a shot from the floor in the last 2:28, but Central Oklahoma made four free throws for the 78-74 win.

Pitt State will play another home game on Saturday (Jan. 28) as the Gorillas take on Northeastern State at 1:30 p.m.