No. 11 Hornets use extra innings to complete sweep in Turnpike Tussle 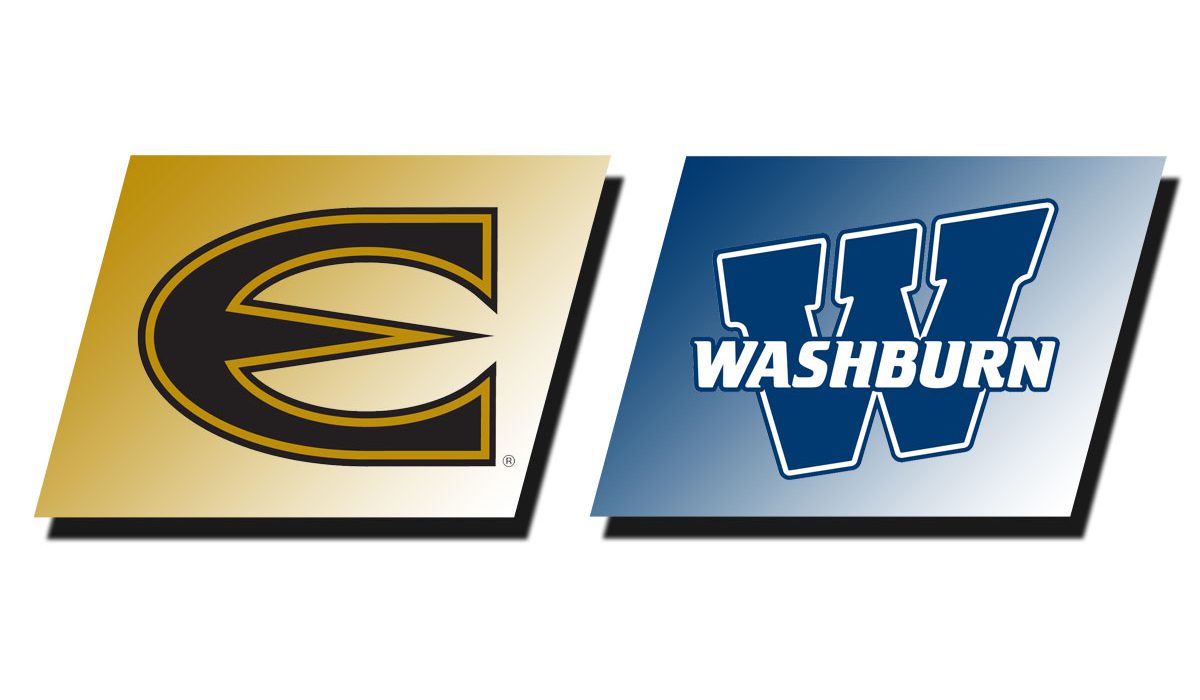 TOPEKA – The No. 11 Hornet baseball team completed the Turnpike Tussle sweep with a 13-7 win over the Ichabods in ten innings on Tuesday afternoon. Head coach Bob Fornelli broke the school record for wins, locking in his 558th win as head coach at Emporia State.

KEEPING IT CLOSE
The Hornets led 1-0 after the second inning and 4-0 after the top half of the third inning. Alex White had a RBI triple to right center followed by a Ryan McBroom sac fly to give Emporia State a 3-0 lead. Back-to-back doubles from Mason Brown and Mack Gowing gave the Hornets their 4-0 advantage headed into the bottom of the third. The Ichabods had a five run third inning to take the lead 5-4 thanks to a three RBI home run.

WASHBURN TAKES CONTROL
The Ichabods had a run in the fourth and fifth innings to extend the lead 7-5 after White had a RBI single in the top of the fifth. The two teams went scoreless through the next three innings.

HORNETS TIE IT UP
With the game on the line, Emporia State responded like they have for most of the season; they dug their heels in and plated two runs to tie the game 7-7 after trailing for six innings. Wade Hanna scored on a wild pitch followed by Brown singling to left field to send Levi Ashmore home.

GAME OVER
The Hornets scored six runs on just three hits in the top of the tenth to secure their extra inning win. After back-to-back walks, Ashmore had a two RBI triple to left field to regain a 9-7 lead, Emporia State’s first lead since the top of the third inning. White followed with a single bunt to score Ashmore and extend the lead 10-7. Two batters later, Brown smashed a double down the left field line to plate White. Two more Hornets scored on an Ichabod throwing error to put the score at 13-7. Washburn was able to get a hit and load the bases in the bottom of the tenth before Nathan Whitcomb finished the game for the Hornets.

BY THE NUMBERS
Brown led the Hornets, hitting four for six with three runs and two RBI on the day. Ashmore and White both went three for five, each with three RBI while Ashmore scored four runs. Whitcomb improved to 4-1 on the year, pitching the final 3.0 innings while allowing just one hit and no runs. He had one strikeout and one walk.

NOTES
Coach Bob Fornelli is now the winningest coach in the history of the Emporia State baseball program. He is 558-238 (.701) as the head coach at Emporia State in his 14th season.

Wade Hanna has now completed his 205th game as a Hornet, tying Bob Hines for fifth on the Emporia State career games played list. Hanna needs to play in six more games to tie Jim Wood for fourth on the career list.

UP NEXT
The #11 Hornets finish their home season this weekend against Northwest Missouri. The three-game series start at 3:00 p.m. on Friday, Apr. 28 on Glennen Field at Trusler Sports Complex.