No. 11 Lady Hornets cruise to win at Rogers State 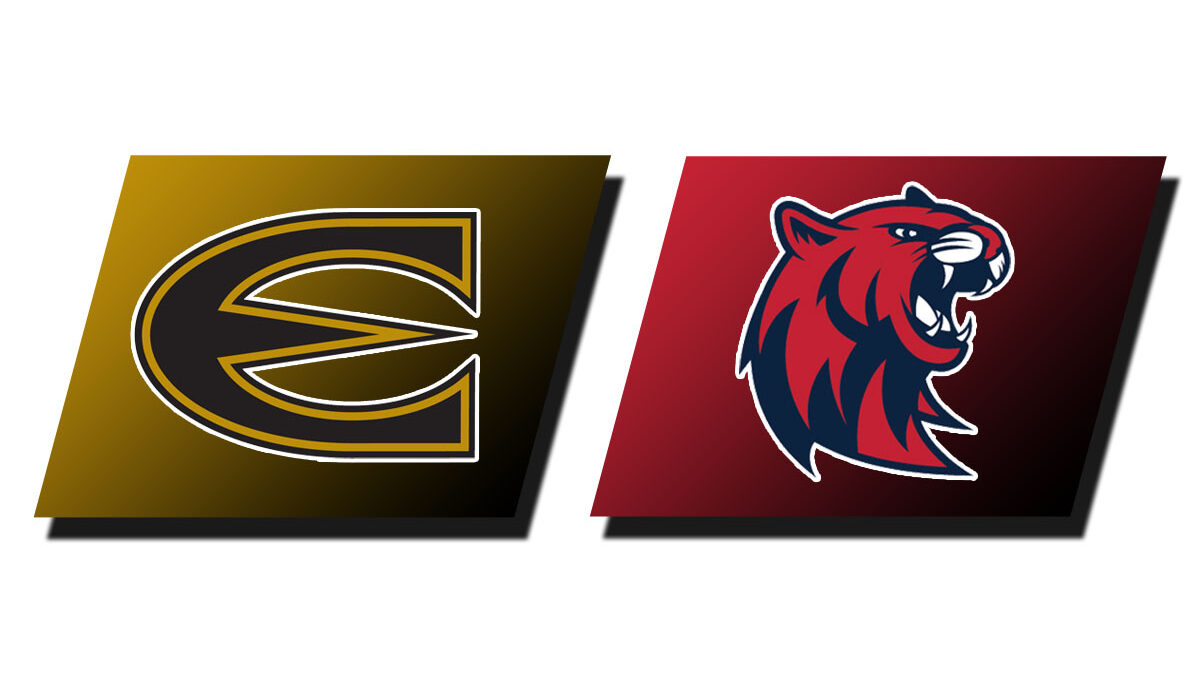 CLAREMORE, Okla. – The No. 11 Lady Hornets outrebounded Rogers State by nine on their way to an 85-62 victory in Claremore, Okla. on Monday night.  With the win Emporia State improves to 4-1 on the season.

The Lady Hornets trailed 19-18 after the first quarter and the Hillcats scored the first four points of the second period to take their biggest lead of the night at 23-18.  Emporia State then went on a 15-3 run to take a 33-26 lead with 4:32 left in the half.  Rogers State would close the half on a 10-6 run of their own to pull within 39-36 at the half.

Rogers State opened the second half on a 6-1 run with buckets from three different players to take a 42-40 lead with 8:09 left in the third quarter.  The Lady Hornet back court of Tre’Zure Jobe and Kali Martin then combined on a 10-0 run to give Emporia State a 50-42 lead.  The lead would not dip below six points the rest of the night as Emporia State took a 61-53 lead into the final period.

Emporia State scored the first seven points of the fourth quarter and extended the run to 16-2 to blow the game open.  Jobe scored eight of the 16 points during the run as she eclipsed the 20 point plateau for the fifth time in five games this season.

Jobe finished with 28 points, five steals and four assists as all nine Lady Hornets that suited up scored.  Daley Handy had a career high 17 points, Kali Martin added 15 all in the second half, and Fredricka Sheats had 12 to join Jobe in double figures.  Karsenn Schultz had a career high ten rebounds for the Lady Hornets.

Emporia State is back in action on Thursday, January 7 when they travel to Missouri Western. Tip-off in St. Joseph, Mo. is set for 5:30 p.m.