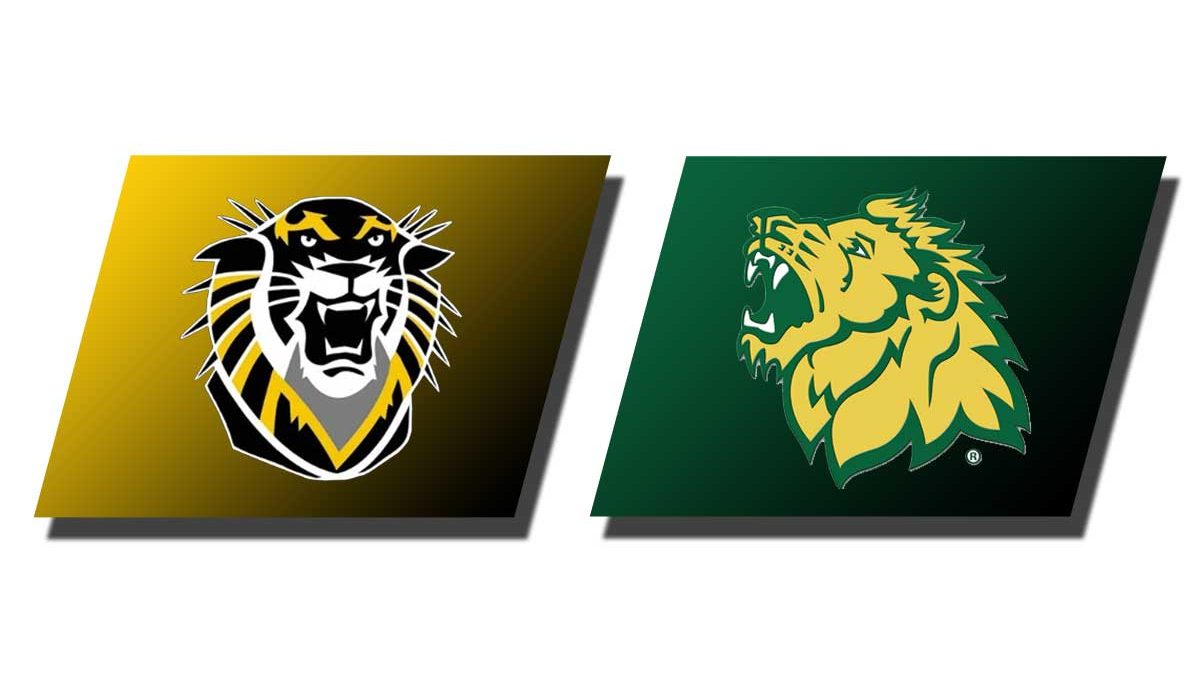 HAYS – Relentless defense lifted the No. 16 Fort Hays State women’s basketball team to a 75-59 win over Missouri Southern on Saturday. The Tigers tallied 17 steals in the victory, their most against a Division II opponent this season.

The Tigers (10-2, 1-2 MIAA) never trailed in the contest, taking the lead 63 seconds in when Jaden Hobbs knocked down a three-pointer in transition after a Belle Barbieri steal. Taylor Rolfs doubled the lead with a triple on the next possession before the Lions (3-8, 0-3 MIAA) finally got on the board more than two minutes into the game.

Barbieri helped build the lead to double digits with nine first-quarter points, pushing the Tigers in front 17-6 with a layup. MSSU closed within five, but a layup from Cydney Bergmann just before the buzzer sounded put the Tigers in front 21-12 after 10 minutes of play.

Bergmann added six more points early in the second quarter, leading the Tigers on a 14-2 run to pad the lead to 21, 35-14. Fort Hays State forced five turnovers and held the Lions to 1-of-7 shooting over the first six-plus minutes of the frame.

Missouri Southern countered with an 11-3 run to close within 13 before an old-fashioned three-point play from Kacey Kennett put the Tigers in front 41-25 at halftime.

The Lions continued to bury the three-ball early in the second half, closing within 10 after three-pointers from Destiny Cozart and Amber Buch. But a transition to a full-court press defense helped the Tigers knock Missouri Southern out of rhythm. Fort Hays State forced nine turnovers in the third quarter, including three steals from freshman Lauryn Reither.

Similar to the first quarter, Hobbs opened the final frame with a 3-pointer in transition. Whitney Randall grabbed a rebound and quickly moved down the floor before finding Hobbs open on the left wing. The junior buried her second triple of the day to give the Tigers their largest lead of the game, 64-41. Rolfs added her third 3-pointer of the game later in the quarter off an inbounds pass from Hobbs before capping off the afternoon with a baseline jumper with less than one minute to play.

Missouri Southern outshot the Tigers on the day, 43.4-40.0, but FHSU made 15 more free throws to make up the difference. The Tigers scored an impressive 31 points off 24 turnovers, while the Lions scored just two points off 10 FHSU turnovers.

The Tigers return to action Monday evening (Jan. 6) when they host league-leading Pittsburg State at 5:30 p.m.