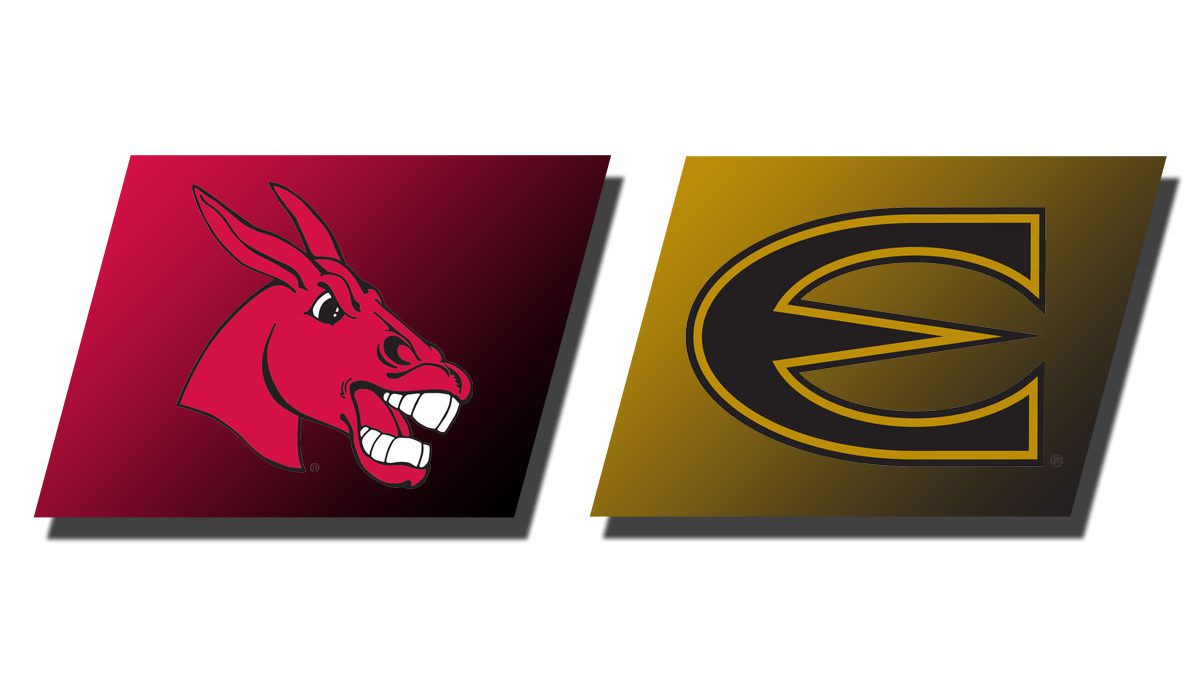 EMPORIA – The No. 17 Hornets ended a thriller on a walk off wild pitch to defeat No. 19 Central Missouri 9-8. The Hornets get their fifth walk-off win of the season and improve to 26-7 and 15-4 in the MIAA.

The Hornets got off to a fast start by plating two runs in the first inning. Levi Ashmore scored on a wild pitch while the bases were loaded. Mason Brown added another run when he scored Alex White on a ground ball to third base.

The Hornets would score the first five runs of the game until the sixth inning. The Mules closed the gap when they plated two runs in the sixth inning to narrow the lead to 5-2.

The Hornets would go scoreless in the bottom of the sixth when the Mules quickly gained momentum and tied the game at 5 a piece in the top of the seventh from back to back RBI singles.

Central Missouri would take the lead in the top of the eighth to make it 7-5. The Hornets would cut that lead in half by a Tucker Perkins pinch hit RBI single.

The Mules would grab one run in the top of the ninth on a solo homerun to make their lead 8-6 heading into the bottom of the ninth.

To begin the bottom of the ninth, the Hornets would get back-to-back walks from Jonny Hodges and Ashmore. With two on base, White laid a bunt that was misplaced by the pitcher to load the bases up for Ryan McBroom. McBroom would hit into a fielder’s choice to keep the bases loaded with one out. Taylor Sanagorski would then hit a pinch hit RBI single to right field, plating two runs to tie the game up at eight. With runners on the corners, Mason Brown was intentionally walked to load the bases up for a third time in the inning. On the first pitch of Mack Gowing’s at bat, the pitcher threw the ball too far outside for the catcher to handle and made its way to the backstop to score Ryan McBroom for the wild pitch walk-off win.

Seth Holman got a no decision and threw 5.1 innings, allowing two runs and eight hits with four strikeouts. Trey Taylor would get the win by throwing two thirds of an inning in the top of the ninth with two strikeouts.

The Hornets face off with the Mules again on Saturday, Apr. 8 at 1 p.m. and 12 p.m. Sunday, Apr. 9 at Trusler Sports Complex on Glennen Field.