No. 20 Lady Hornets roll to win over Missouri Valley 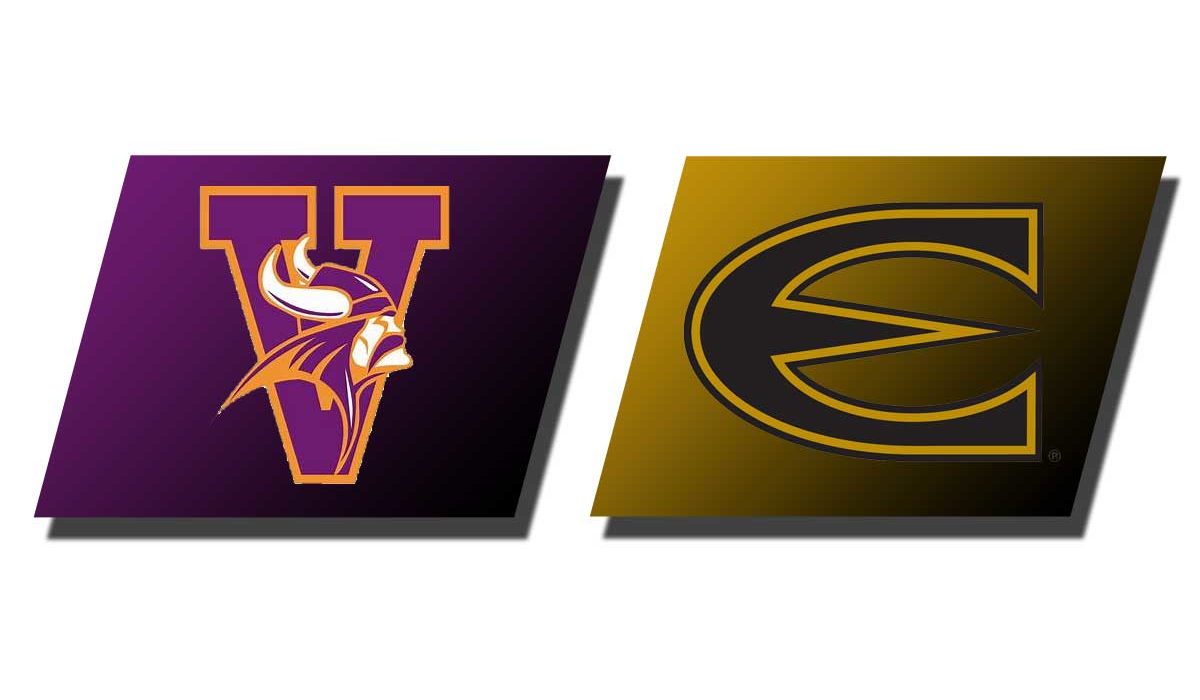 Morgan Laudan scored inside to start the second quarter and make it a 13-0 run.  The Vikings would close to within 14 points twice in the quarter before Emporia State closed the half with a 12-2 to take a 47-23 lead into the half.

Jobe was joined in double figures by Mounsey with 18 points, Kali Martin with 16 and Karsen Schultz with ten points. Morgan Laudan added nine points, six assists and six rebounds as Emporia State improved to 9-2 on the season.

The Lady Hornets will return to MIAA play on Saturday, Jan. 4 when they travel to Washburn.  Tip-off for the Topeka edition of the Turnpike Tussle is set for 5 p.m. in Lee Arena.