No. 22 Falcons pull away for win over Eagles 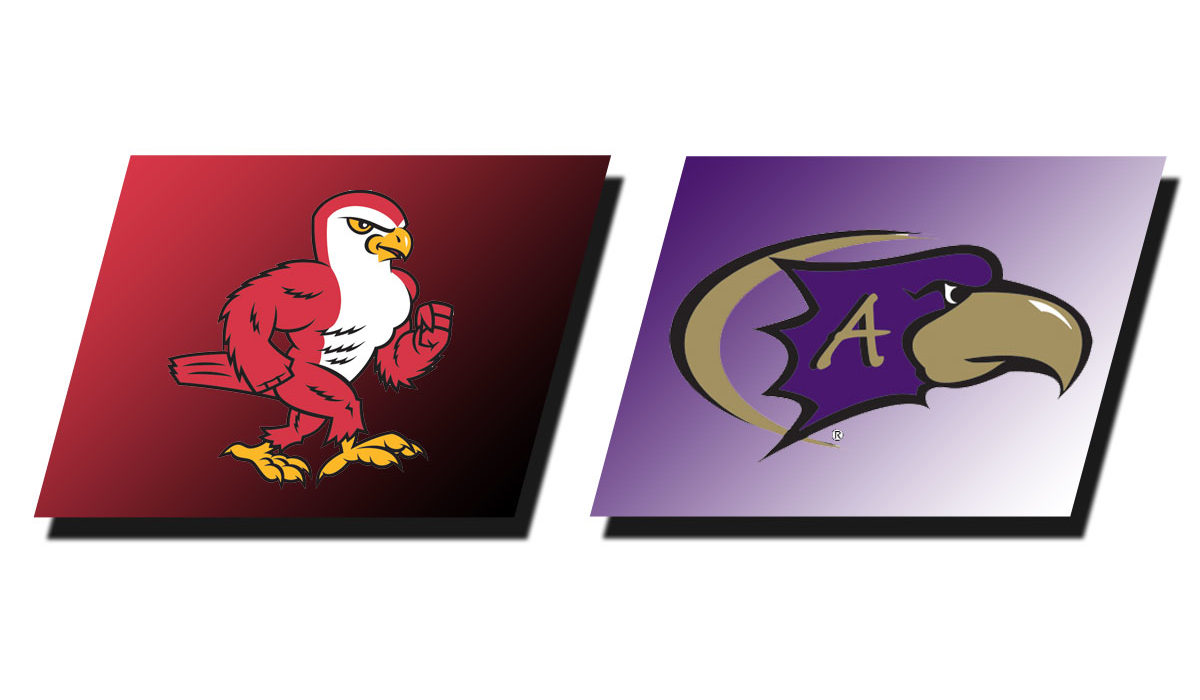 KANSAS CITY, Mo. – The No. 22-ranked Friends University Falcons made the key plays down the stretch to defeat the Avila University Eagles 90-83 in the regular season finale tonight (Feb. 16) at the Mabee Fieldhouse in Kansas City, Mo.

The Falcons wrap up the season in third place in the KCAC with a 17-7 league record and will host the sixth-seeded University of Saint Mary Spires in a conference tournament quarterfinal matchup on Wednesday night (Feb. 20) inside the Garvey Center.

“We are pleased to get out KC with a win,” Friends head coach Dale Faber said. “As we move into the postseason we have to tighten things up defensively and value the possessions.”

With the game tied for the 10th and final time at 83-83, Jordan Murdock, who scored a game-high 35 points, became a distributor at a crucial time and found Vernon Vaughn for buckets on consecutive possessions to give the Falcons the lead for good.

The Falcons made it stand by holding the Eagles scoreless over the final 2:45 on 0-of-5 shooting from the field.

Friends threatened to put things away early, twice building a 14 point in the first half before the Eagles roared back as a four-point play from Shandon Boone capped a 20-4 push and put Avila in front 42-40 at the 3:45 mark.

After the Eagles extended the lead to four, the Falcons closed the half on an 8-1 run over the final 2:29 to take a 50-47 lead into the break.

Murdock stuffed the stat sheet, flirting with a triple-double of 35 points, nine rebounds and eight assists. He also blocked a career-best three shots.

“Individually, Zion was pretty good in all aspects so we need that kind of effort heading into the tourney,” Faber said.

A big component of the Falcons’ victory was their play inside, holding a 36-28 edge on the glass and outscoring the Eagles 44-26 in the paint.

“Wednesday night vs. Saint Mary will be a whole other level,” Faber said. “I think we understand that so it should be fun.”