No. 8 Ichabods offense surges in second half to defeat Gorillas 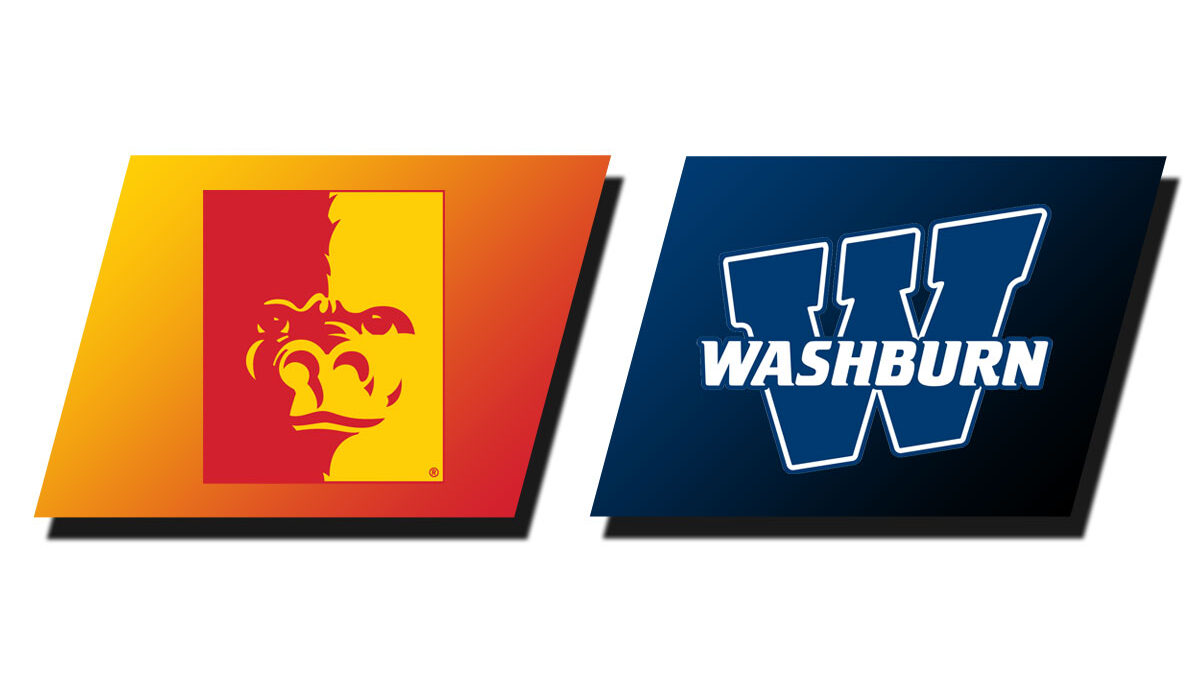 TOPEKA – The No. 8 Washburn men’s basketball team used a strong offensive performance in the second half to defeat the Pittsburg State Gorillas, 84-62, on Saturday afternoon.

Washburn opened scoring with a 4-0 run in the first three minutes of the game. Pittsburg got on the board shortly after, starting a back-and-forth battle for the lead throughout most of the first half. Down six points to the Gorillas, the Ichabods fought back with a 8-0 run in the last 4:29 of the half to reclaim the lead over the Gorillas. A made three-pointer by Rathen Carter gave Washburn the lead back with 1:23 on the clock, ending the first half up 33-31.

After a couple made free throws from the Gorillas to tie the game at 33-33 early in the second half, the Ichabods quickly responded as Jalen Lewis made a shot from behind the arc to give Washburn a 36-33 lead with 17:22 on the clock. The Ichabods retained their lead for the remainder of the game, leading by no less than 11 points for the last five minutes of the game. Washburn went on a 25-11 run in the last 10 minutes of the game to solidify its 84-62 win over Pittsburg State.

Tyler Geiman led the Ichabods with 19 points, while also recording three rebounds and team-high five assists. Tyler Nelson had 16 points with five rebounds, while making all four of his free-throw attempts. Levi Braun tallied 15 points all coming from the 3-point range, shooting 5-of-8 from deep. Carter and Connor Deffebaugh contributed nine points each. Carter also led the team with six rebounds, three of which were offensive.

Bobby Arthur-Williams, Jr. led the Gorillas with 17 points and 10 rebounds. Ryan Pippins scored the second-most points for Pittsburg State with 15.