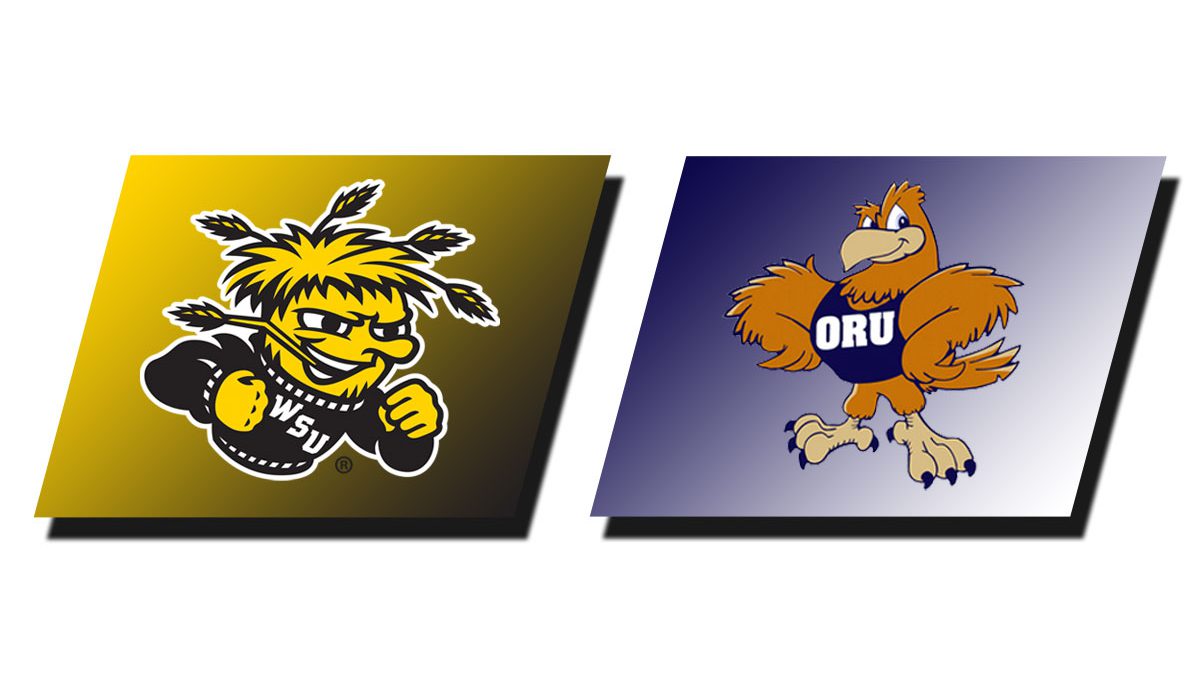 With a strong wind blowing to right field, the Golden Eagles capitalized by launching five, solo home runs on a night where they totaled 10 hits, nine of which went for extra bases. Cal Hernandez led the offense going 2-for-3 as all nine starters in the batting order recorded a hit.

The ORU pitching staff, led by starter Logan Michaels, and its defense came through clutch in the win over the Shockers. All four pitchers used in the ballgame turned in fantastic outings as Michaels threw five innings to get his second victory of the year. Taylor Varnell, Bryce Howe, and Kyler Stout combined to throw the final four innings holding Wichita State to one run on four hits with five strikeouts.

The Shockers used three runs in the top of the fourth to turn a two-run deficit into a one-run lead over the Golden Eagles. ORU responded back in the bottom of the fifth as Trevor McCutchin blasted his fourth home run in the last eight games to even the score, 3-3. After Hernandez lined a two-out double into right, Dylan Snypesdelivered the go-ahead run driving a triple into the gap in right center and ORU never gave up the lead again.