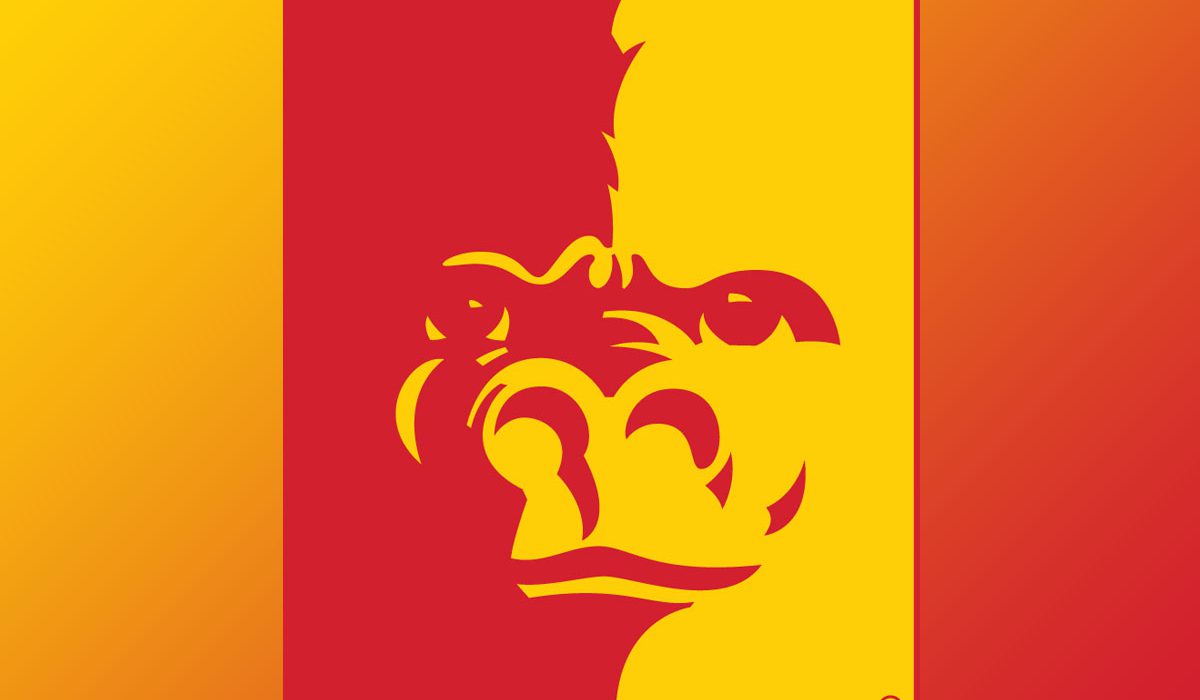 Robertson is the two-time MIAA Pitcher of the Year and has twice earned NFCA All-Central Region honors. Last season Robertson finished with a 1.71 ERA and a 23-11 record with one save in 38 appearances. She struck out a school record 301 batters in 228.2 innings, while walking only 77. Robertson held opponents to only a .168 batting average. Robertson is the Pitt State record holder for career strikeouts (539).

Nease has been a three-time All-MIAA selection at catcher, including second team honors the last two seasons. In 2015, she earned honorable mention All-Region accolades. Nease was the second-leading hitter for the Gorillas last season with a .306 batting average. She led the team with 17 home runs and 54 RBI, as well as a .633 slugging percentage. She is currently third on the career home runs list with 43 and fifth for career RBI with 138. In her three seasons behind the plate, Nease has committed only 14 errors and owns a .985 career fielding percentage.

The Gorillas return 11 players from last season’s squad that went 39-19 and 19-7 in the MIAA. The team also added eight new players, five freshmen and three transfers. The team opens the season at the Southeastern Oklahoma Classic in Durant, Okla. on February 3-5.