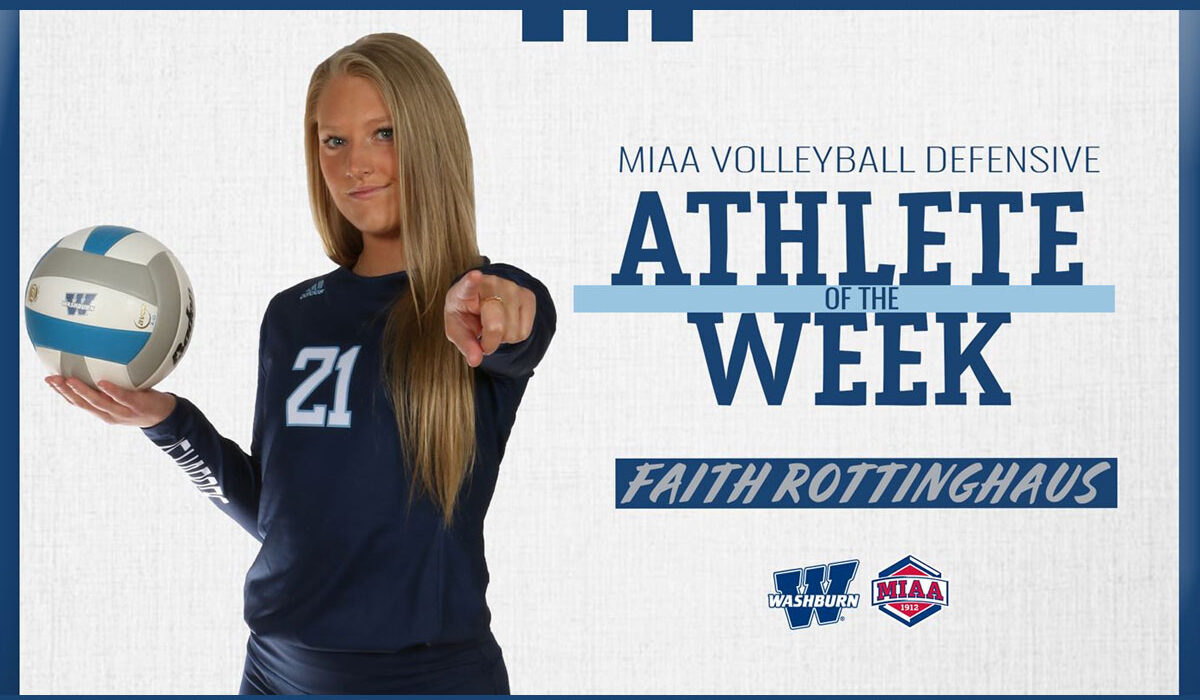 Rottinghaus passed the 2,000 career digs milestone last week as she helped the Ichabods to a 3-1 record at the Mountain Lion Invitational. She averaged 5.29 digs/set in four matches and scooped up 20 digs against No. 15 Colorado School of Mines to reach the milestone. She was also named to the all-tournament team and finished the weekend with 74 digs, 57 receptions with zero errors, five service aces with one error in 48 total attempts, and eight assists.

The Ichabods will begin MIAA play this weekend on the road at Fort Hays State (Sept. 17) and No. 3 Nebraska-Kearney (Sept. 18).