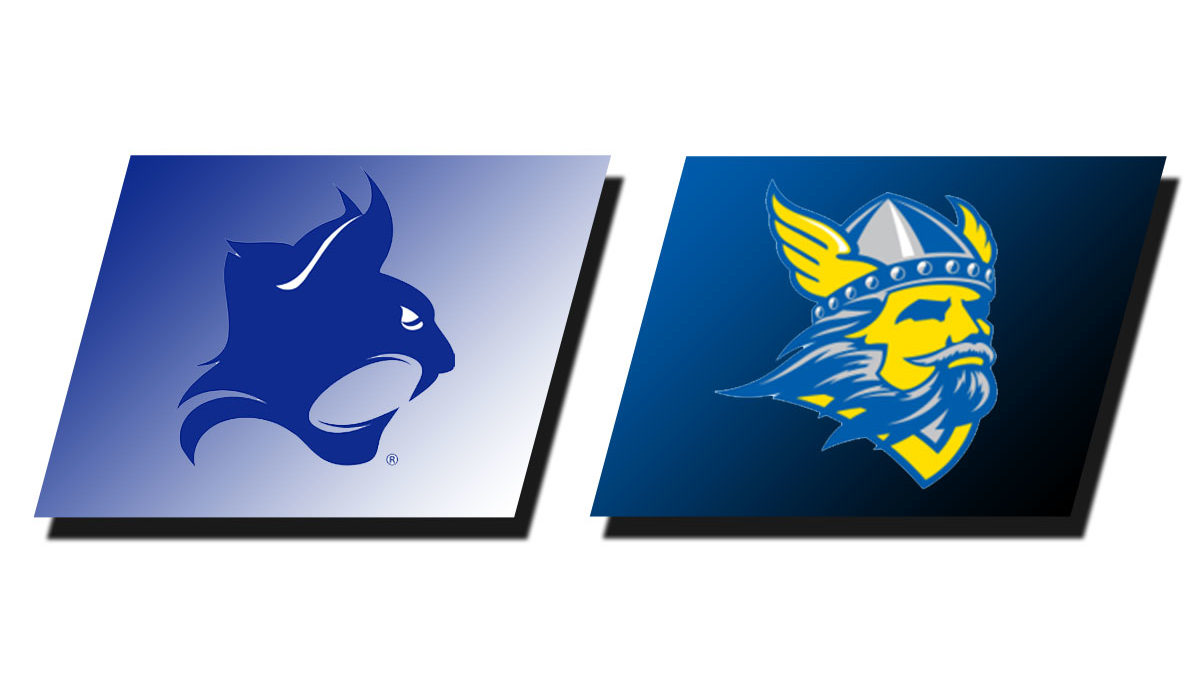 Bethany plated one run in the bottom of the first inning when Ciera Flores, sophomore infielder, reached on a Bobcat error before scoring on an Alexis Martinez, junior outfielder, double to deep right-center.

The Bobcats scored two in the top of the third to take the lead. However, the Swedes evened things up with a single run in the bottom of the fifth. Emma Wager, junior infielder, singled to the pitcher’s mound before Flores reached on a fielder’s choice that got Wager out at second. Martinez then singled through the left side to move Flores to second. The pair then advanced on a Bobcat error. Flores then scored on a Tannah Colson, freshman pinch hitter, ground ball.

Bethany then plated five runs in the bottom of the second. Elizabeth Endsley, senior pinch hitter, singled to the infield. Millenni Lucero, freshman pinch runner, then came in on the base paths, stealing her way to second. Rayleen Castro, sophomore pinch hitter, reached base on a Bobcat error that scored Lucero. Alexandra Medina, junior outfielder, then came back in on the bases, stealing her way to second. Medina then scored on a Courtney Fudge, senior infielder, single to shallow left, Fudge advanced to second on the throw. A passed ball then moved Fudge to third. Fudge came home on a single through the right side by Wager.

Kara Myrick, junior pinch runner, then came in on the bases for Wager. A wild pitch followed by a passed ball moved Myrick over to third. She then scored on a Flores single to center. Flores then moved to second on a wild pitch before moving to third on a Martinez single, Martinez then moved to second on the play. Finally, Flores scored on a Colson sacrifice fly ball to left field.

Martinez led the team going 4-for-4 with a double and a run batted in. Flores and Wager both had two hits in the contest while five other Swedes recorded hits in the game.

The Swedes scored early and often in this one with two runs in the bottom of the first inning. Wager singled through the right side before stealing her way to second. Flores then hit a two run homerun over the left field fence.

The Bobcats scored their first two runs in the top of the third inning.

The Swedes struck again in the bottom of the fourth inning with four runs. Fudge singled before stealing her way to second. She then moved to third on a Wager double down the left field line. Flores then singled up the middle to score Fudge and Wager. Flores then stole her way to second before moving to third on an error on a Martinez pop fly. Flores then scored on a Hannah Price, sophomore outfielder, sacrifice fly to center. Martinez then scored on a PSC error on Castro’s ground ball.

Flores went 4-for-4 with three runs, two homeruns and seven runs batted in. Fudge then had three hits while Wager, Colson and Baldino each had two hits. One other Swede recorded a hit in the contest.

The Swedes return to KCAC play on Saturday, April 13 hosting the Tabor Bluejays. This doubleheader is set to begin at 1 p.m.