Strong first half shooting leads PSU to win at Lincoln 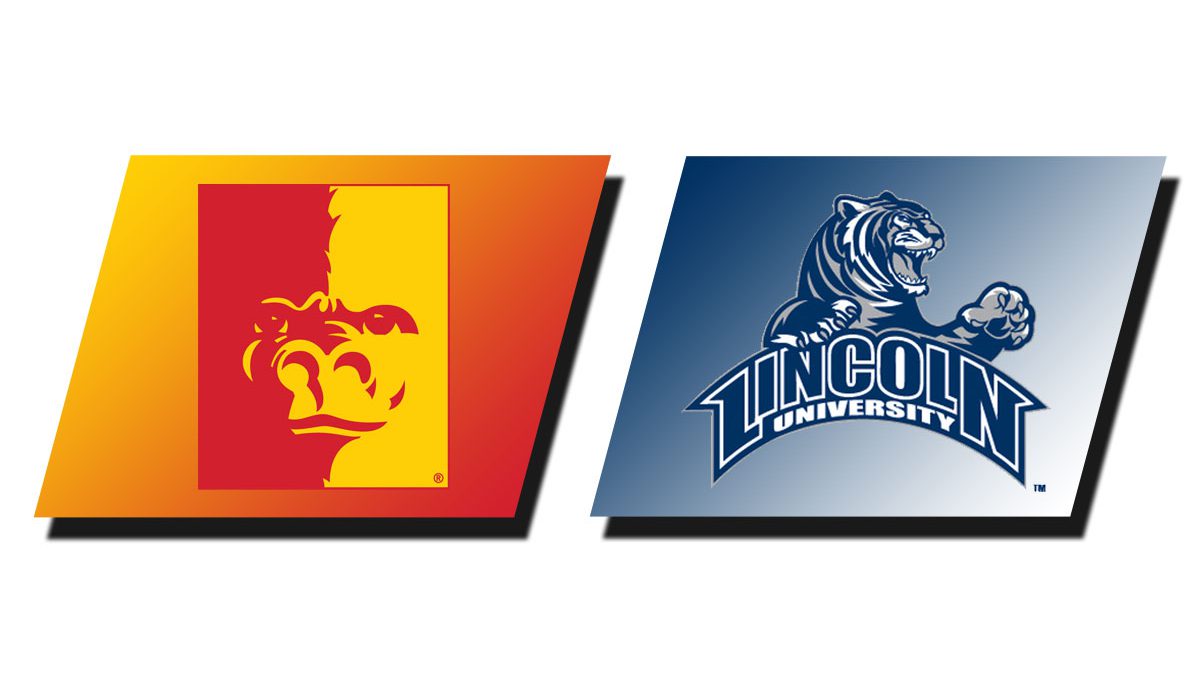 JEFFERSON CITY, Mo. – The Pittsburg State Women’s Basketball team (11-0, 4-0 MIAA) built up a 21-point cushion at the half, behind 58 percent shooting from long range, and were able to withstand a cold third quarter to earn a 83-52 win over Lincoln on Saturday (December 10) afternoon.

The Gorillas shot 53 percent (18-34) from long range for the game overall and their 18 threes made are the second-most in a single game in school history. The team shot 47 percent (31-66) overall. The Pitt State defense held Lincoln to 35 percent (21-60) shooting overall and only allowed two threes in the game. The Gorillas also outrebounded the Blue Tigers by 11, 42-31.

Four Pitt State players scored in double figures and two recorded double-doubles. Mikaela Burgess led the Gorillas with 23 points, 18 in the first half. She was 5-of-7 from three-point range. Shelby Lopez contributed 17 points, also sinking five from long range. Hadyn Herlocker put in 12 points and set a new school record with 13 assists in the game. The previous record was held by Megan Reid and Leslie Dudley with 12. Herlocker also pulled down six rebounds and grabbed four steals. Madison Northcutt also had a double-double with 10 points and 11 rebounds.

The Gorillas started the game hot with a 23-12 first quarter and continued into the second quarter to finish the first half up 43-22.

The Gorillas got back into their groove in the fourth quarter and didn’t allow Lincoln to score from the 3:48 point on. Pitt State scored the last eight points of the game for an 83-52 win.

Pitt State is off next week for finals and after that for Christmas break until a December 31 non-conference match up with No. 1 Emporia State at 1 p.m. in John Lance Arena.