Swedes move to 8-0 with blowout win over Warriors 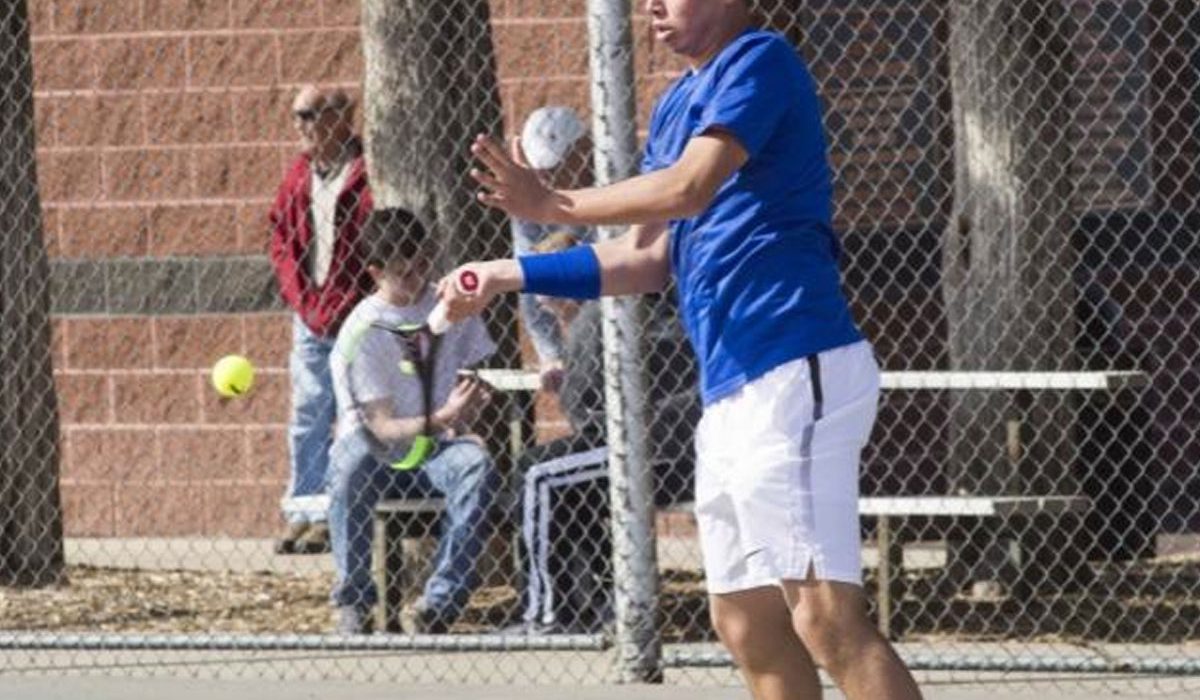 LINDSBORG —The (RV) Bethany men’s tennis team quickly handled business on Saturday, as they dispatched the Sterling College Warriors by an 8-1 score, at the Ron Dahlsten Tennis Complex. With the win the Swedes move to 8-0, and become only the third team in all of the NAIA that remains undefeated still on the season.

The Swedes’ started the day by taking number two and number three doubles quickly, before falling in a tie-breaker at the number one spot. In singles the Swedes’ swept all six of the matches on the day without dropping a set along the way.

“This was once again a match that we had to battle some really tough conditions, but I felt outside of one of the doubles matches, that we stayed focused on the task at hand and controlled what we could control at a pretty high rate,” head coach Logan Palenske said. “Sterling is a really well coached team and they came out with great energy and I thought we did a pretty good job of matching them, especially once we got to single play.

“Back when I took over in August I never would have imagined we would be at the point where we currently are at. Being 8-0 and one of only three teams left in the nation that is undefeated, and nationally ranked is a true testament to this group of guys hard work and daily commitment to our standards. I am also very realistic and know that we have a gauntlet of extremely difficult teams coming up on the schedule. Wednesday, we will go on the road to face one of the top teams in the nation, and we have to play our very best match of the year to have any chance to make that match competitive.

“With five of our top six players being first time Freshman this semester, we will need to grow up really quickly and match their passion and energy on every point from the beginning. The boys are looking forward to the opportunity and I am excited to see how we respond when our backs are against the wall. We will put a game plan together this week and put the boys in the best possible position to be as successful as possible on Wednesday.”

Up Next . . .The 8-0 Swedes start their four match gauntlet against top teams on Wednesday as they travel to McPherson to take on the back to back defending champions McPherson College Bulldogs, at 4 p.m.