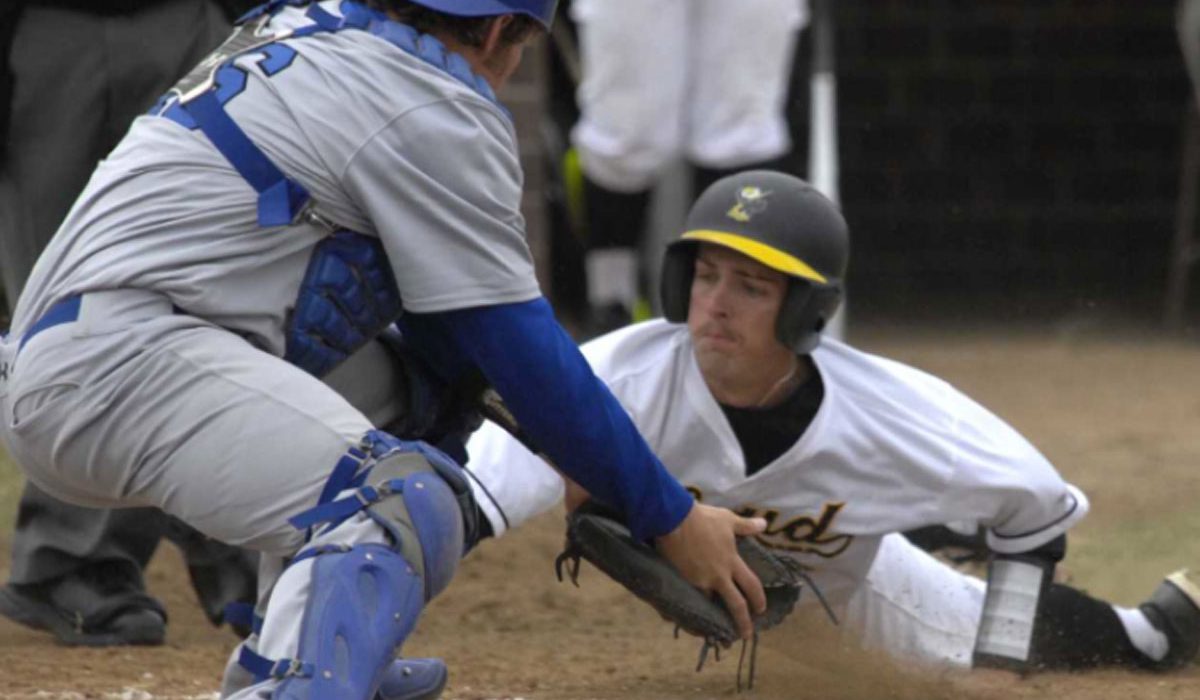 CONCORDIA — The Cloud County Community College baseball team completed a four-game series sweep of Pratt Community College on Saturday, earning victories by the final scores of 5-0 and 6-5, to vault itself back into the mix inside the KJCCC West.

Saturday’s victories gave the T-Birds (11-12 overall, 6-6 KJCCC) their first series win of conference play and moves them to fifth in the standings, just three games back of first-place Colby.

“It’s so hard to get a sweep in this league because every team is solid,” said Cloud County head coach, Eric Gilliland. “Pratt is a scrappy team, so to get that kind of effort for four straight games puts us right back in the middle of the pack and in the hunt. I’m very proud of the guys and the effort they gave (Saturday).”

Cloud County rolled to a 5-0 victory in the first game on Saturday behind a complete-game shutout pitched by freshman Austen Seidel.

The right-hander was making his first appearance since an abbreviated outing back on March 1 due to injury. Seidel looked in midseason form on Saturday, though, as he limited Pratt (8-16 overall, 3-9 KJCCC) to three hits, one walk, and struck out six on just 89 pitches.

“Austen was pretty sharp and dominant (Saturday) and we’ve been needing that. We’ve needed more innings out of our starters,” Gilliland said. “He had a good three-pitch mix, he threw strikes, and he let his defense work behind him. That’s going to work most times.”

Seidel was matched pitch-for-pitch by Pratt’s Dalton Huggins through four innings, but then the T-Birds were able to lash out for four runs in the bottom of the fifth.

Allerheiligen and Sabrowski were each 2-for-3 in Game One to pace the T-Birds’ offense.

Cloud County added another insurance run in the sixth on a RBI groundout by sophomore outfielder Ryan Simons.

In Game Two, the T-Birds rallied back from an early 3-1 deficit to take the series finale, 6-5.

Redshirt freshman Neil Sudbeck picked up his first career win after tossing four shutout innings of relief. He limited Pratt to a pair of hits and struck out one while throwing 27 of his 37 pitches for strikes.

“Neil is one of those guys who does everything right and he did a great job for us,” Gilliland said. “We were honestly hoping to get three outs from him and he ends up getting us 12. It was another example of different guys this week who have been ready for their time and stepped up to help us win ballgames.”

The T-Birds ambushed Pratt starter Quentin Kopjar for five runs in the bottom of the third inning to take a 6-3 lead, courtesy of RBI walks from Aidan Huggins and Ed Scott, an RBI single by Sabrowski, and a two-run single by Brett Fields.

“We don’t win that game if we don’t push and push in that third inning because Pratt’s reliever (Elijah Boyer) came in and did a good job and shut us down the rest of the way,” Gilliland said. “It was a really competitive inning with competitive at-bats and it was nice to get some timely hits.”

Pratt inched within a run following a two-run seventh inning, but sophomore left-hander Daniel Bachura was able to slam the door for his second save of the season with two scoreless innings of relief.

Cloud County will look to build off the momentum heading into next week’s slate of games, starting at 3 p.m. on Tuesday in Beatrice, Nebraska for a single nine-inning game against non-conference foe Southeast Community College.