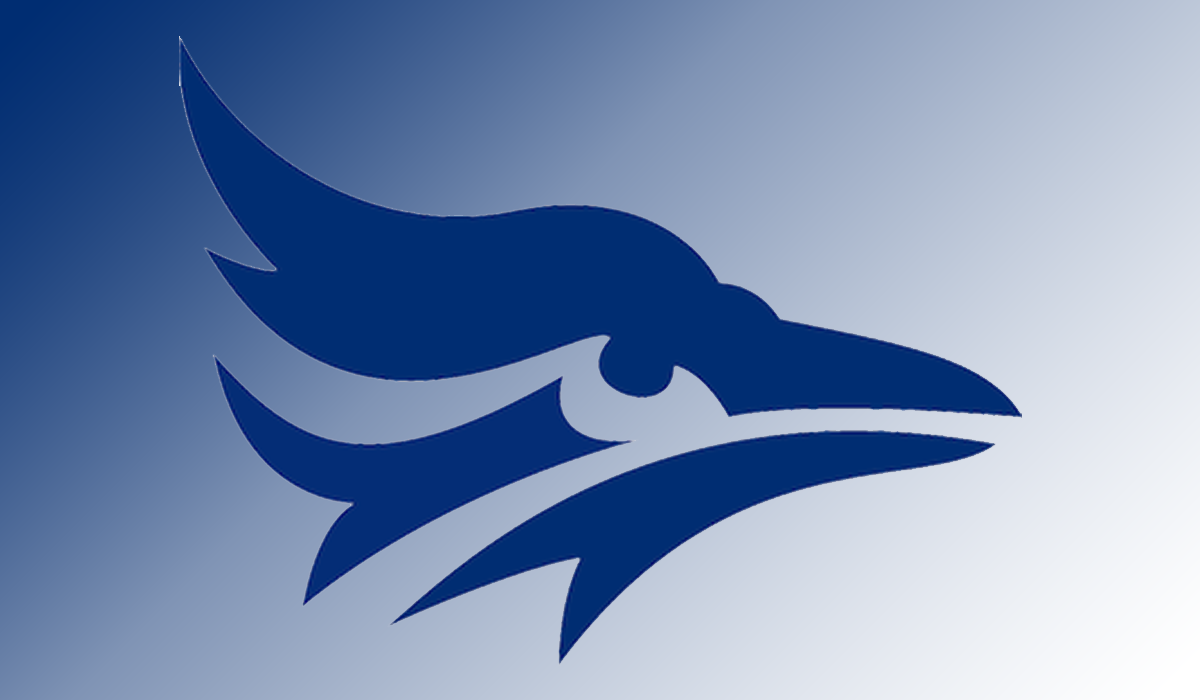 WICHITA – Following the Kansas Collegiate Athletic Conference Women’s Basketball Media Day, votes were tabulated for both the KCAC Media and Coaches Preseason Polls. Tabor College takes the top spot in each poll, with 14 first place votes in the Media Poll and four in the Coaches Poll.

The Coaches Poll gives just a one-point edge to Tabor over Bethany for first place. Three points then separate the Falcons from the Eagles of Oklahoma Wesleyan who sit in third with 128 points.

After a season plagued with injuries, Tabor came out on top in the KCAC Tournament as the 7-seed, defeating Friends 73-67 at Hartman Arena. The Bluejays went on to Sioux City, Iowa for the NAIA DII Women’s Basketball Tournament, but fell to Saint Xavier, 47-67, in the first round.

Deniston led the Bluejays in total scoring, shouldering much of the load during Ediger’s absence due to injury. Ediger led the team in scoring per game at 15.5 points per game. Leisler shot 42 percent from beyond the arc and Peterson averaged 8.6 points per game in her freshman campaign.

The Swedes finished second in the KCAC last season with a 14-8 conference record. Returning this year for the Swedes are four starters and nine letterman, including junior Lauren Welsch who led Bethany with 12.5 points per game during her sophomore campaign. The Swede lose two seniors, Sydney Ahaneku who was the fifth starter and the 2017-18 KCAC Defensive Player of the Year, and Samirah Miller who was often the Swedes’ sixth man.