Threshers show out in the Show Me State 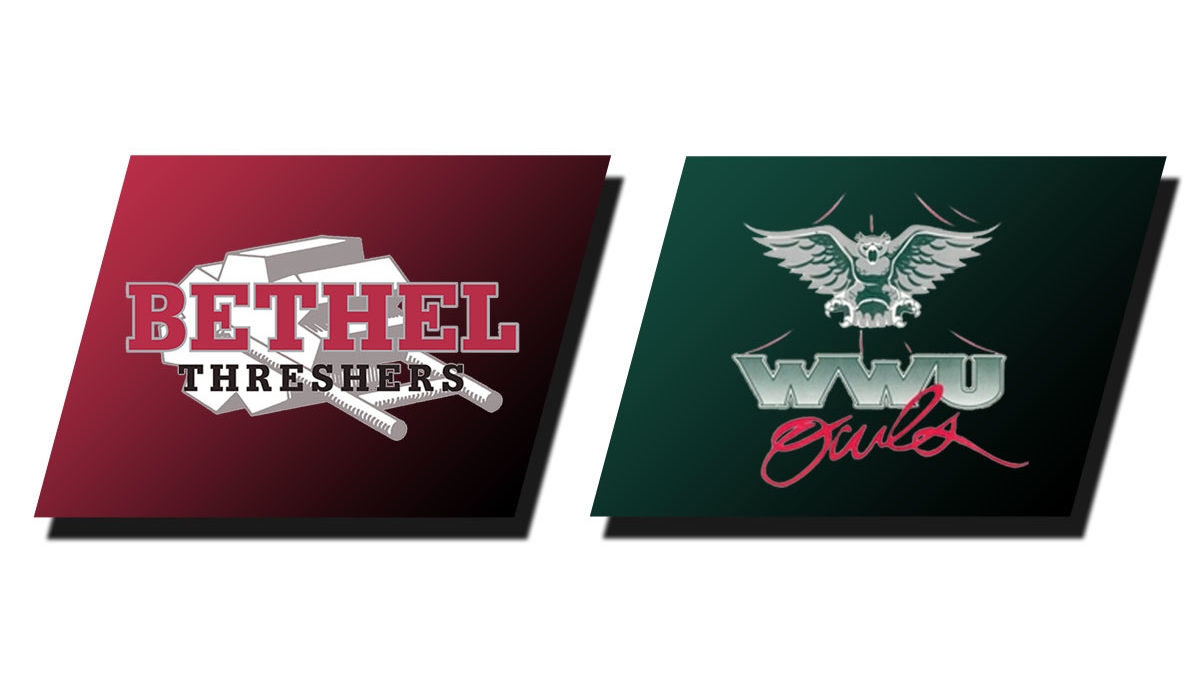 FULTON, Mo. – The Bethel Threshers (1-0) opened up their season yesterday afternoon by traveling to Fulton, Missouri to take on the William Woods Owls (0-1). A great second-half defensive effort paired with a 21-18 outing for Jaylon Scott (SO/Allen, Texas) helped Bethel collect the 77-62 victory.

This matchup featured 10 ties and seven different lead changes, all taking place in the first half. After allowing a 4-0 deficit to start the game, Bethel’s seniors Dakota Foster (SR/Moore, Okla.) and Terrell Marshall (SR/Tulsa, Okla.) were able to get Bethel trending up on the offensive side. Jaylon Scott and Poe Bryant (SR/Edmond, Okla.) joined in to help Bethel’s offensive efforts, helping Bethel battle through six ties in the first 10 minutes of play.

William Woods held a slight edge going into the latter half of the first half, but the Threshers captured the seventh and final lead change thanks to a Poe Bryant bucket in the paint with 3:42 left in the half. The Threshers ended the half on a 10-6 run and took the 41-37 advantage into the break.

Both sides went through the first two minutes without a bucket after halftime, but it was the Threshers that opened up the floodgates. Nine consecutive points from Jaylon Scott helped push the needle in Bethel’s favor, and the Threshers were able to grow their advantage further.

A three-point bucket from Miki Zewge (SO/Dallas, Texas) made it 61-43 in Bethel’s favor with just under 10 minutes left in the contest, and the Threshers were able to keep their advantage in double-digits the rest of the way. Bethel iced the game on the free-throw line and took the victory 77-62.

Jaylon Scott led the Threshers with 21 points and a career-best 18 rebounds. Poe Bryant was able to collect 14 points on a 60 percent shooting performance, while Terrell Marshall was the final Thresher in double-digits with 11 points. Garrett White (SR/San Antonio, Texas) led the Threshers with five assists.

The Threshers take part in the McPherson Classic this coming weekend, starting with a matchup with Bacone College on Friday, Nov. 1 at 4 p.m.