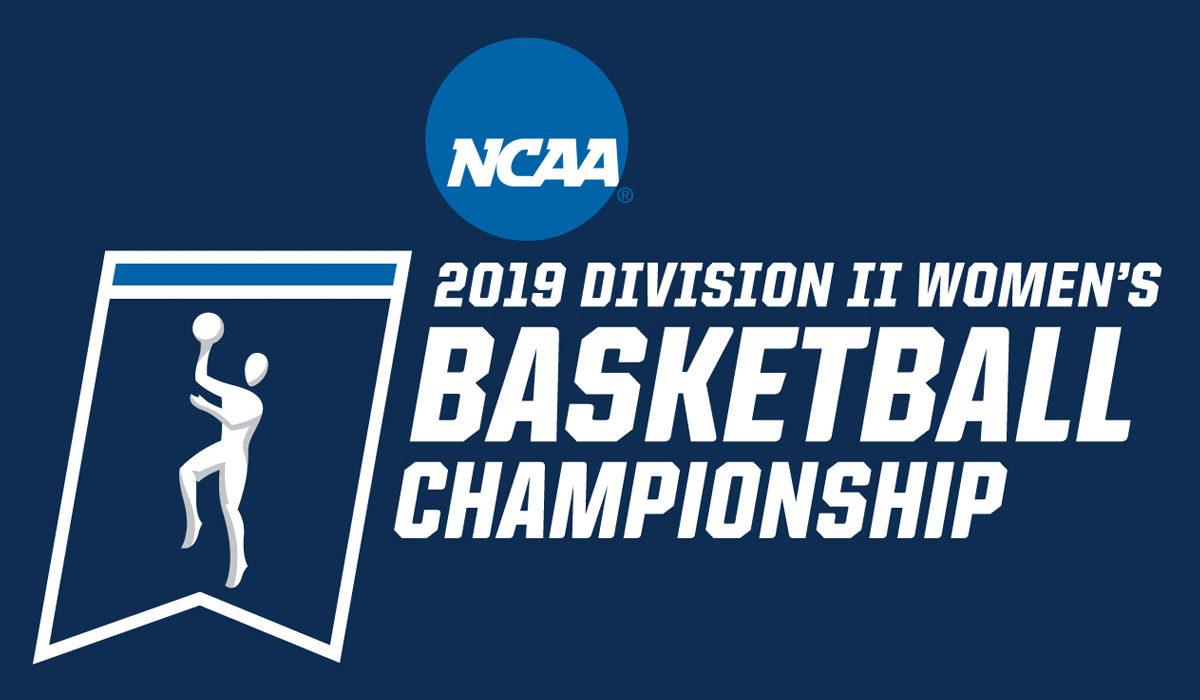 HAYS – Southwestern Oklahoma State hit its first five field goal attempts of the game, jumped out to an early 14-point lead, and held off two strong rallies from Fort Hays State to claim the NCAA Central Regional Championship on Monday night by a score of 88-77. The raucous atmosphere of 5,000-plus fans did not phase the Bulldogs, especially senior guard and Great American Conference Player of the Year Hayden Priddy who scored a game-high 32 points and willed the Bulldogs to victory.

A rough start to the game was too much for the Tigers to overcome in the battle of Top 10 nationally ranked teams. FHSU started the game 0-of-7 from the field until a Maddie Mittie layup just over six minutes into the game snapped the cold spell. While the Tigers were struggling from the field, SWOSU built a 16-2 lead and eventually led by 10 at the end of the first quarter, 23-13.

After shooting 57.1 percent from the field in the opening frame, Southwestern Oklahoma continued to pour in shots early in the second quarter. The Bulldogs saw their shooting percentage reach 65 percent overall for the game when they went on a 12-4 run to open the second quarter and the lead reached 18 with 7:41. But the Tigers showed the heart of a champion and fought their way back with a frantic 25-8 run to cut the lead all the way back down to one with 34 seconds remaining in the first half, led by Tatyana Legette and Belle Barbieri with seven points each in the run. SWOSU held onto the lead though, hitting a pair of free throws to push the lead back to three at halftime, 45-42.

The Tigers were on the verge of getting past the Bulldogs early in the second half, cutting the lead to one twice, but Priddy answered the bell to keep the Bulldogs in the lead. FHSU had a shot attempt to take the lead, but after a miss, Priddy hit a three-point field goal to push the lead back to four. FHSU trimmed the lead to two twice after that, but SWOSU ran away with the lead again by going on an 8-0 run to create a 10-point lead. Priddy buried the Tigers in a deep hole once more by scoring the final seven points of the third quarter and pushed the lead out to 16 by the end of the third quarter. She had all 32 of her points at that juncture.

Fort Hays State made a final push at SWOSU in the fourth quarter, going on 13-3 run to trim a 17-point lead to seven, but SWOSU ended the rally with a pair of free throws with three minutes to go. The Bulldogs pushed the lead back into double figures with 2:42 to play and it never dipped under 10 the rest of the way.

FHSU struggled to find a spark from three-point range all game, finishing 2-of-16 as a team from long range. The Tigers dominated the glass, outrebounding the Bulldogs by 15 overall with a 19-5 edge in offensive rebounds. However, 14 more attempts at the basket was not enough to get past the Bulldogs.

The Tigers saw their historic 2018-19 campaign end with their only home loss of the season, going 18-1 at Gross Memorial Coliseum this year. The Tigers were equally impressive away from home, going 14-1 outside their home building, helping produce a record of 30-games over .500 at 32-2. Unfortunately, they came up short against a team that will ride a 33-game win streak into the Elite Eight. SWOSU heads to Ohio with a 33-1 record overall after falling in its first game of the season.

Tatyana Legette closed out her tremendous collegiate career with a hard-fought double-double performance of 19 points and 13 rebounds. She also had a team-high five assists. Belle Barbieri also had a double-double of 19 points and 10 rebounds. Legette and Barbieri were named to the Central Regional All-Tournament Team along with Priddy, Hailey Tucker, and Taber Beer of SWOSU. Tucker finished the night with a double-double of 14 points and 12 rebounds, while Beer was the regional semifinal hero that hit a buzzer-beating shot to lift SWOSU into the regional title game. Beer finished the championship game with eight points and three steals.

The 32 wins for FHSU is a new record for the program’s NCAA Division II era. The Tigers were MIAA Regular Season and Conference Champions, the first MIAA team to accomplish that since Washburn in 2012. FHSU reached the NCAA regional finals for the second time in the last five years and in each of those seasons, won at least 30 games.