Tigers completes sweep of No. 4 Lopers 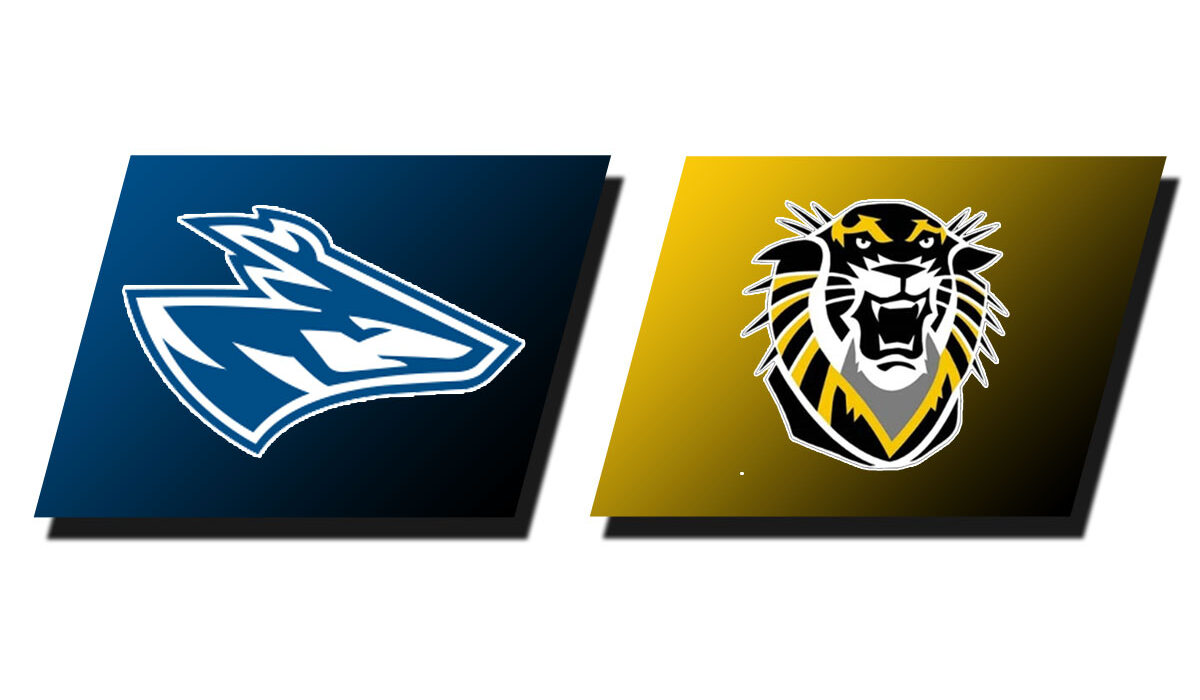 The Tigers trailed by as many as 10 in the first half before outscoring the Lopers by 12 after halftime, 38-26. FHSU’s 68 points are the most the Lopers have allowed in a game this season.

Fort Hays State struggled out of the gate, falling behind 15-10 by the end of the first quarter after hitting just 5-of-20 from the floor. The Tiger defense kept things close by forcing five Loper turnovers in the opening frame. When they maintained possession, the visitors were feeling it, hitting each of their first four shots before finishing the period shooting 7-of-11 from the floor.

The Loper lead ballooned to 10 on a Meg Burns 3-pointer early in the second quarter, 22-12. Whitney Randall responded with a triple of her own on the following possession, sparking the Tigers offensively.

The Tigers hit six of their last nine shots in the first half, closing within 34-30 thanks to an 18-12 spurt. Jaden Hobbs scored seven points in the run, including a left-handed finish on a driving layup through contact in the final minute of the period.

UNK scored first in the third quarter before the Tigers made their move, turning a six-point deficit into a nine-point lead with a 17-2 run.

Randall cut the Loper lead in half with a traditional 3-point play before Cydney Bergmann pulled the Tigers within one with a pair of free throws. UNK scored on its next possession before Hobbs tied things up at 38 with a 3-pointer in transition from the left wing.

Hobbs drilled another triple just 42 seconds later, pouring one in from in front of the Tiger bench to push Fort Hays State in front for the first time, 41-38.

Sydney Golladay added two free throws before Olivia Hollenbeckdropped in layups on consecutive possessions, capping a 12-0 run and giving the Tigers a 47-38 lead.

Katie Wagner opened the fourth quarter with buckets on three straight possessions to stretch the lead to 10, dropping in a left-handed layup before hitting back-to-back midrange jumpers. Randall drilled a 3-pointer on the next trip down the floor, giving the Tigers their largest lead of the game, 58-47.

Nebraska-Kearney responded with one final push, scoring eight of the next nine points to pull within four, 59-55. The Lopers held FHSU without a bucket for more than six minutes over the heart of the fourth quarter but could manage just eight points on three shots over that span.

Hollenbeck thwarted the Loper run with a big block on the defensive end before hitting a layup through contact on the other end. The freshman added the ensuing free throw to stretch the lead to seven with 52 seconds to play.

The Tigers hit 7-of-8 from the free-throw line down the stretch to secure the victory.

Five Tigers scored in double figures for just the second time this season, including 17 from Hobbs, 16 from Randall, 11 from Hollenbeck, 10 from Bergmann and 10 from Wagner.

The Tigers will continue a three-game home swing Thursday when they host Newman beginning at 5:30 p.m. inside Gross Memorial Coliseum.